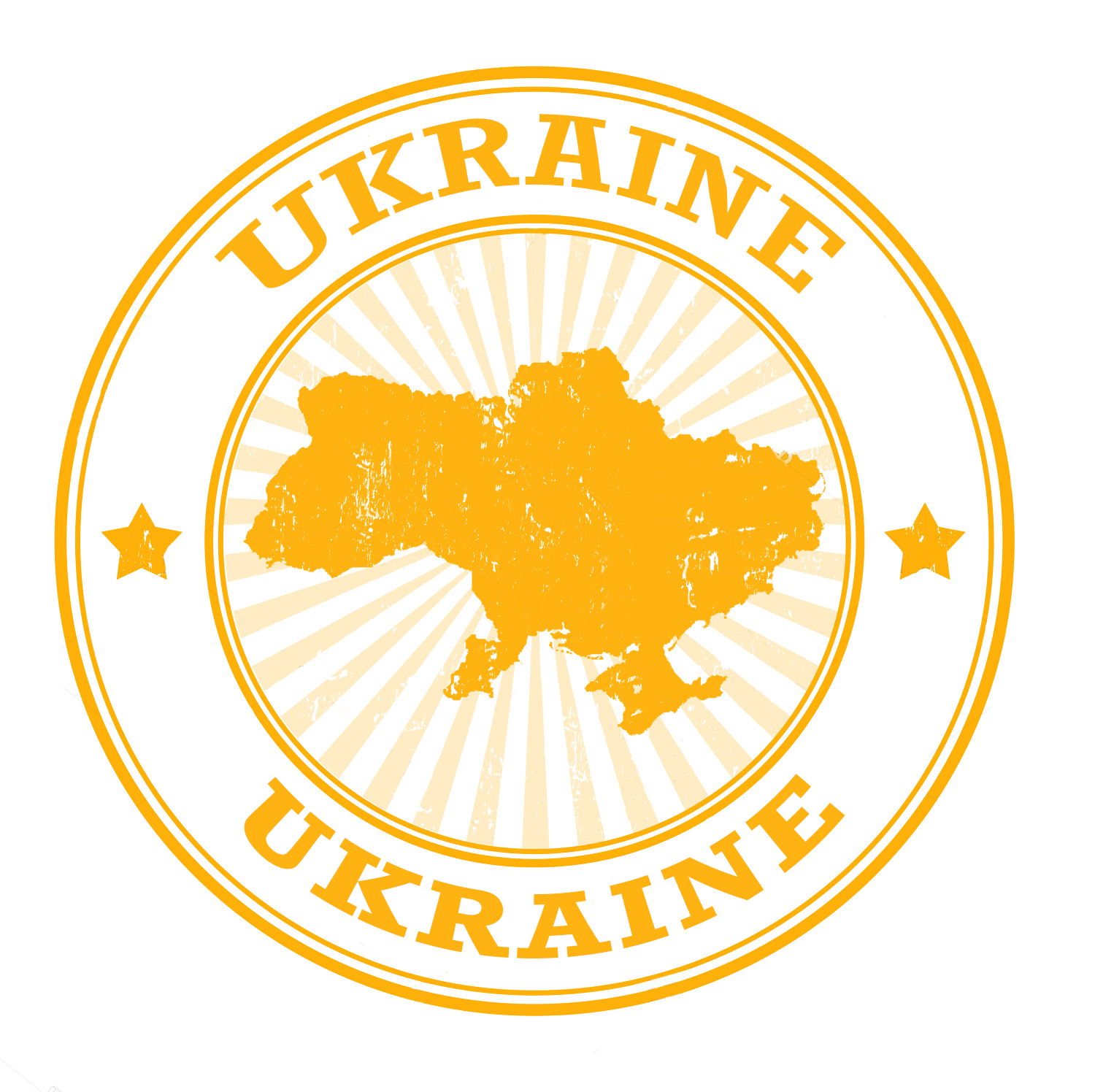 Attitude to work and mentality. Hardworking and executive. All the professionals put the result of work to the first place. They will find the best and cheapest way to complete the task. Most IT specialists in Ukraine are introverts. They perform their tasks well but try to reduce to a minimum the number of contacts. Sometimes there are problems with clients-extraverts who like to talk a lot and are easy to contact with other people. UA specialists are more tech-savvy. And maybe because of good math base almost all average UA developers have higher technical level/knowledge. In addition, through continuous development, they are trying to keep up with the current trends and help customers to solve complex problems easily and not as expensive as it could be. Ukrainian developers have been viewed as mostly western Europe-oriented. However, this works with those located in the west of Ukraine, the eastern regions cooperate with Russia, Belarus, etc., yet, not all, of course. IT workers in UA feel more responsibility toward their work, ready to have fewer holidays; often use only 2 weeks of leave and if a person works for 3-4 years in a company, he or she can accumulate 1 or two months of vacations, which remained unused. They are more time flexible and easier to compromise with. Since there is a great leap between junior and senior developers, the specialists in Ukraine put their efforts to study and grow faster. That’s why an average age of a senior developer is 27-29 years. The point is that the difference between the salary of a middle and junior engineers differ significantly. Developers in Ukraine, despite the schedule, are always ready to do the task regardless if it is in or out of the schedule. They are easier to agree with on the estimated period and price.

Language expertise. Many Ukrainian developers have good knowledge of English, but not all. Sometimes it creates problems with the customers, but within last 5 years, English began to be much popular. 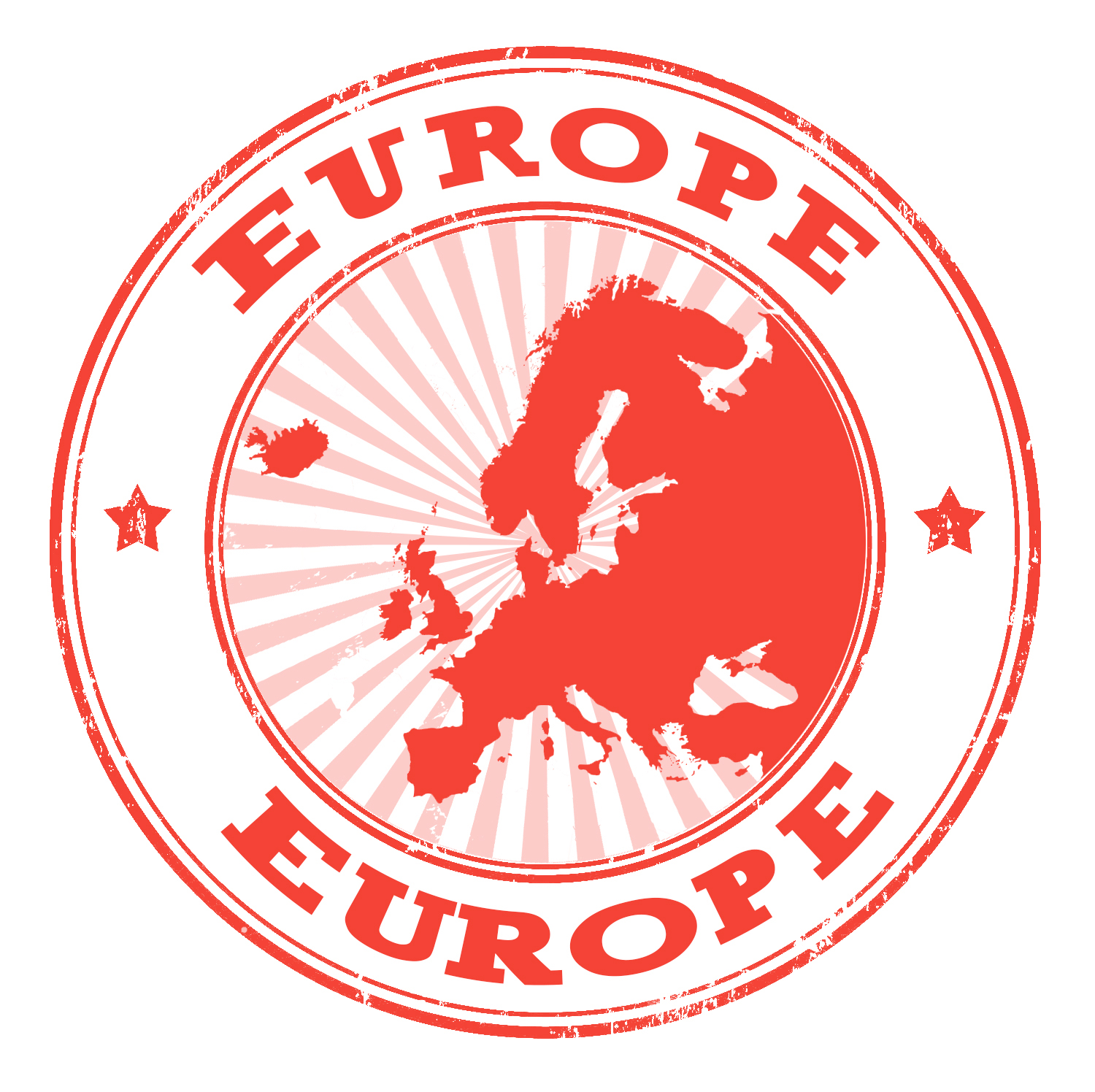 Attitude to work and mentality. Developers in Europe have better social protection and a measured life. Their work day starts at 9 am and ends at 6 pm. After their working hours ends, European developers prefer to spending time with friends or family. Comparing to Ukrainian colleagues EU developers are way more tied to the problem solving, and the possibility of business issues, while Ukrainians concentrate on technical aspects of the problem. The Europeans are easy to solve them and try to find workarounds. Europeans like to perform their duties at work and do not bring some work home. They also usually announce the estimated time larger in the case of failing to in-time finish the project. Since motivation mainly depends on salary and position, EU developers, in this perspective are viewed as less motivated by the financial side of the job, since the salary difference between, say middle and senior developers doesn’t reach over $1500 or more if compared to the Ukrainian ones.

Language expertise. The EU developers have no language problems, as English is the second language prevailing in most countries.

Relocation. European developers are not eager to relocate that much. However, due to Brexit, many specialists from the UK are considering moving either to neighboring European countries or overseas to Canada or USA. 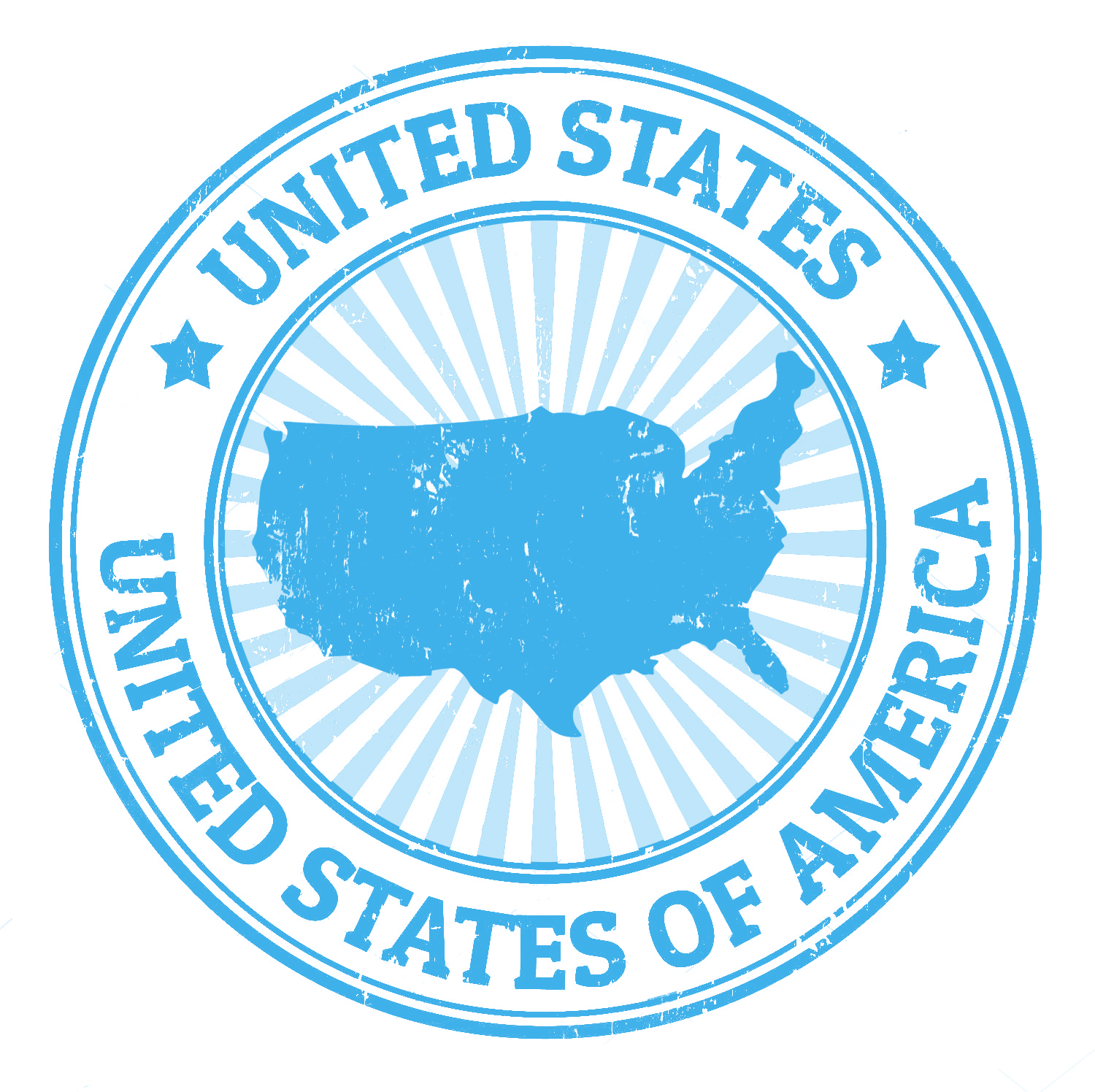 Attitude to work and mentality. People in the USA are extraverts, and sometimes there are problems with incomprehension – why are these Ukrainians so confined in their communication skills. In the USA, developers have a plan, first junior in few years mid, and only than in 10 or 15 years they can be seniors. That is why sometimes the US developers are surprised when they see the average senior developer at the age of 28, which is very common to Ukraine’s IT sector. In the USA the age will have to reach 35 at least.

Relocation. Americans are also willing to relocations. According to the statistics, 11 to 13% of Americans move their houses, mainly due to a job offer. However, the major part moves within the county or state, and only a small share leaves the country. 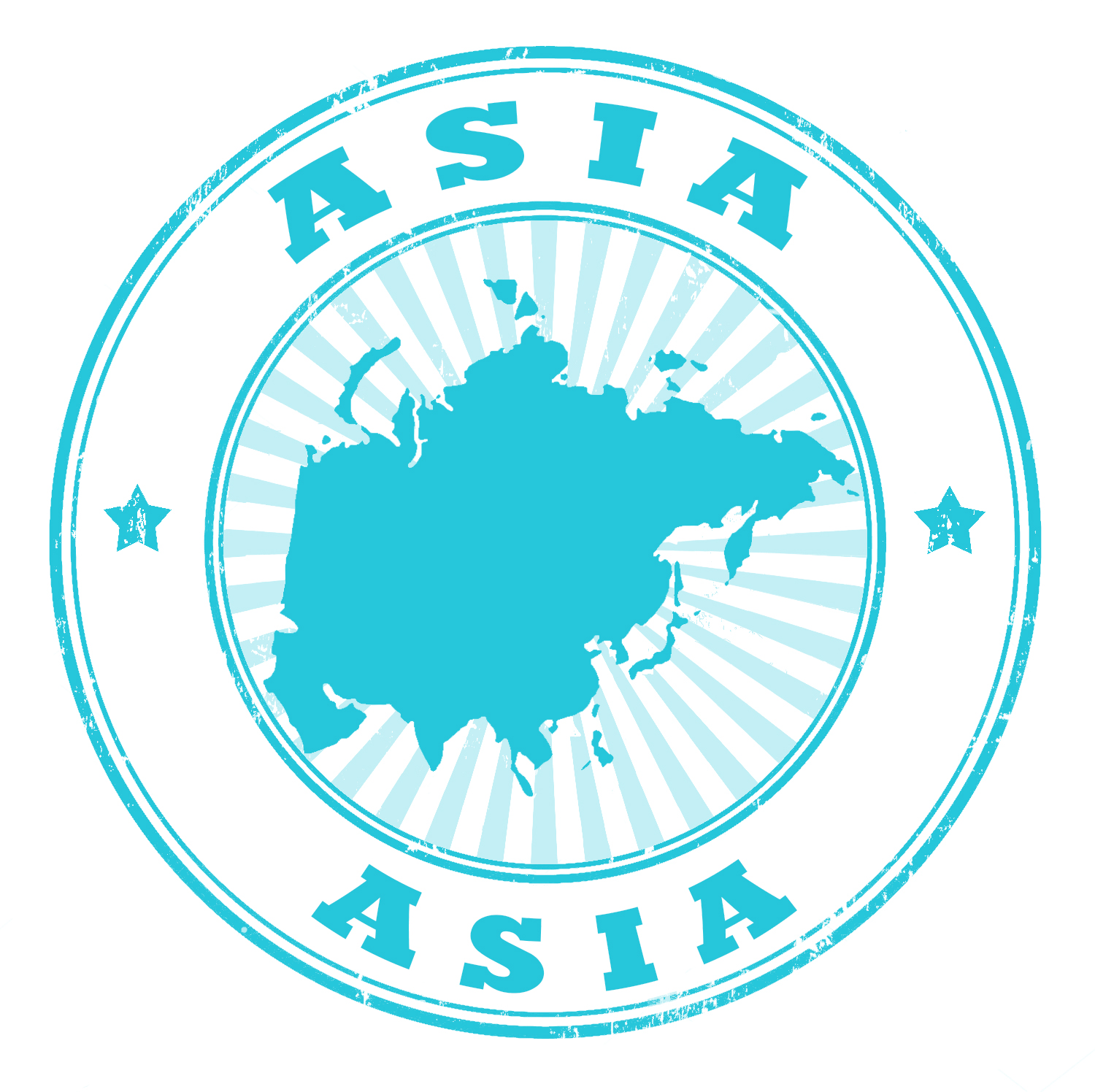 Attitude to work and mentality. Having a great number of population, Asian countries strive for occupying leading positions on the IT arena and promote their services as the best. Developers are not driven to see the final result, but are more process-oriented, whilst the ukrainian are more goal-driven. In Asia, developers’ services are cheaper, but their knowledge is not always as high as they say. For instance, Indian developers are also executive, but they are unpretentious, they can safely perform 10 to the same boring easy job.

Language expertise. English is the second language, hence, there is no problem with it. However, the expertise sometimes is rather low.

Relocation. Asian developers have better attitude toward long term business trips. For them, it is a good bonus to learn more and to include it into their CVs. Thus, this issue is a great plus, if compared to the ukrainian developers being not so much eager to relocate abroad.