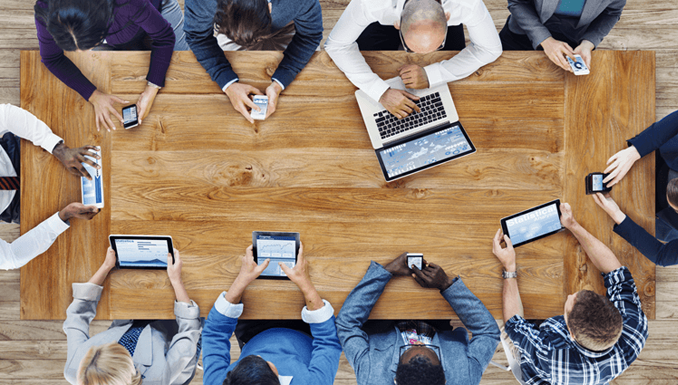 Prior to the planned sale of 4G wireless technology licenses in Ukraine has been left about half a year, yet the operator "Intellecom" (Giraffe brand) has already got a wireless technology license suitable for LTE service. Owned by the founder of "Kyivstar" Ihor Lytovchenko, the company has tested fourth-generation of mobile communications in accordance with LTE-TDD standard. It took place on the Ericsson equipment and Huawei gadgets in the range of 2300 MHz, according to a press release from the operator.

During testing, the peak speed reached 220 Mbps. Thus, theoretically, maximum possible speed in this range is 224 Mbps. For comparison, the maximum speed in the standard 3G in Ukraine, announced by Lifecell operator, can reach up to 63.3 Mbps.

“Intellecom” also demonstrated relatively new technology VoLTE (Voice over LTE), which has three times more voice capacity than the already functioning in the country 3G UMTS. In addition, the participants were able to watch the streaming video in HD-quality at the same time on eight devices.

To deploy LTE-TDD are fitting different ranges of wireless technology in the range from 1850 to 3800 MHz. "Intellecom", which currently operates as WiMax - provider in the range of 2300 MHz. But in the early July, the operator filed telecom regulator application to change the technology used. The National Commission on Communication must consider it within 60 days. If “Intellecom” gets the permission, it will deploy 4G-network much earlier than the end of 2017, when the tender for the sale of other 4G wireless technology has been planned.

Currently, LTE TDD standard is the most widespread in Asia, where it was first tested in 2010. Today it has been used in 77 commercial networks in 43 countries. From the user’s side, the standard is supported by nearly 2,000 gadgets, many of which also work in a more extended LTE-FDD.