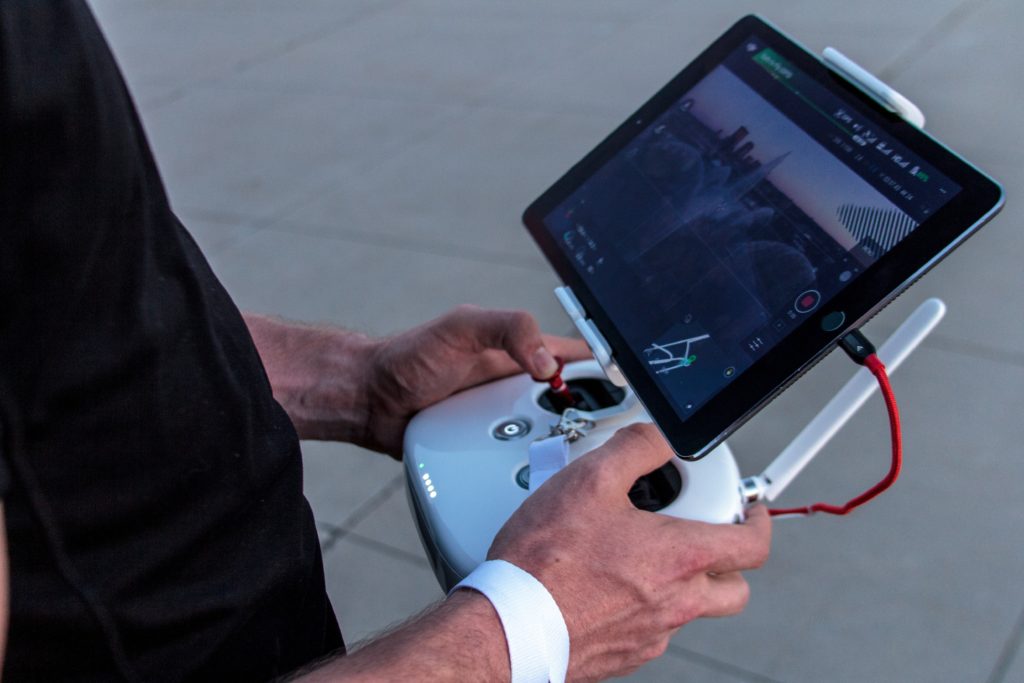 IT Ukraine Association announces the simplified procedure for R&D centers to bring in the prototypes to Ukraine. IT Outsourcing Review: Ukraine provides the adapted translation of the news.

Owing to collaborative work of industry experts, the innovations have been adopted that greatly simplify the import procedure of bringing in prototypes for R&D purposes (research and development) to Ukraine.

Software development for a facility requires the direct interaction between a development company and the facility which is often still on the stage of prototypes. Such prototypes are usually classified as radio electronic facilities and radiating devices (REF and RD). However, REF's and RD's import to Ukraine requires documents confirming the compliance with the Technical Regulation. As to an off-the-shelf product, there are no any troubles related to the confirmation of compliance. However, receiving the confirmation for a prototype compliance is a very long and costly procedure that significantly impedes the work of IT companies.

On February 13, according to the results of the meeting of the National Commission for the State Regulation of Communications and Informatization (NCCIR), the Procedure of Import of radio electronic facilities and radiating devices to Ukraine was approved. According to new Procedure of Import, prototypes imported to Ukraine with the purpose of software development, fall into product list which does not require documents confirming the compliance according to the requirements of the Technical Regulation of Radio Facilities. In total, up to 10 prototypes of one model of equipment are allowed to be brought in, and the purpose of the prototype must be confirmed with the contract with the sender of the product.

In the nearest future, the decision by NCCIR will be submitted to the Ministry of Justice for the state registration.

Thus, another regulatory barrier for IT industry in Ukraine has been overcome. The significant simplification of the prototypes import procedure of equipment will have a positive impact on work of local IT companies, speed up software development pace and simplify doing business flow in the sphere of information technologies.