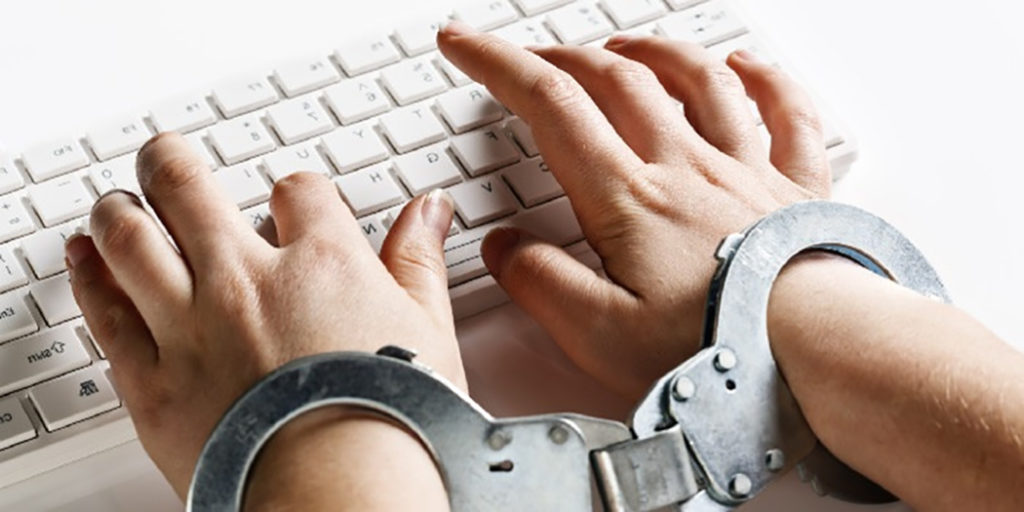 The controversial June vote in the European Parliament in favor of the Proposal for a Directive of the European Parliament And of the Council On Copyright in the Digital Single Market has caused numerous discussions and arguments. The Internet users express their worries on how to use the resources freely. One of the reasons for the Directive is to “facilitate education and research, improve dissemination of European cultures and positively impact cultural diversity.”

Analyzing Article 13 has unveiled that the internet will become “a tool for surveillance and control.” Online platforms will have to carefully filter the content which is destroying the key idea the Internet is about – the freedom of expression. Moreover, “pre-publication censorship” may damage the notion of online communication, since machine filters are usually unable to differentiate satire, sarcasm, criticism, etc. Therefore, an online presence will not bring as much joy and fun as it does today. The given law restricts and controls everything consumers like online. On the contrary, the representatives are steering the proposal claiming that no one will ever be able to control or filter the Internet content. Basically, the European Parliament fights for uniqueness and prevention of copyright breach since many platforms use the content uploaded by their users, therefore, making huge profits without bearing any legal responsibility for using the content.

Another disturbing part of the Directive is Article 11 which imposes a tax on platforms for linking to news articles. The attempts were made to implement link tax in 2015 in Spain. That had a negative impact on the media world in general and led to Google News Spain temporary closure. Therefore, the European Parliament has already observed the precedent showing poor results and costly loses to media giants. Many specialists view articles 11 and 13 as the major threats to startup platforms, hence, the big media empires will become stronger and more influential.

The Internet users have been concerned over the Directive, however, the final decisions have not yet been made. The opinion has it that one of the reasons why the document has been established is due to the fact that the income on the Internet is growing and those companies getting the income have not been regulated to the fullest. On the other hand, not so much disturbance is related to the issues that the use of, say, memes will be restricted due to the ownership of the original image. Yes, they will be regulated by the large companies, e.g. Facebook, Instagram, etc. On the contrary, it won’t be as costly for small platforms though.