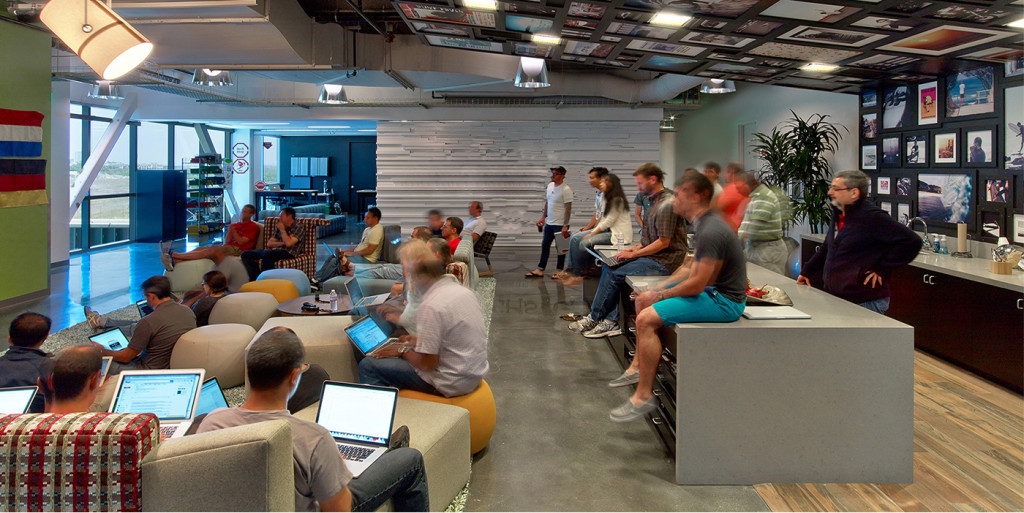 This week ended with one of the main stages of the Google Science Fair for young scientists, in which the company has chosen the 100 best ideas from around the world. The finalist's list also includes four participants from Ukraine, who will compete for the grand prize of $50,000 for education. In total, the competition organizers have received thousands of applications for participation in the Google Science Fair this year from 107 countries of the world.

The winners will be announced on August 11, 2016. The jury will select only 16 of the best projects, the awarding of which will be held on September 28, 2016, in Mountain View, California. The grand prize is a scholarship in the amount of $50,000.

We would like to recall that the Ukrainians won the Publicis90 international competition and received €100 000 investment. 6,000 teams from around the world participated in the competition.