We start writing about Ukrainian IT giants that have made our country recognized on the global IT arena. This is the first part discussing the top-5 companies the contribution of which can hardly be overestimated. 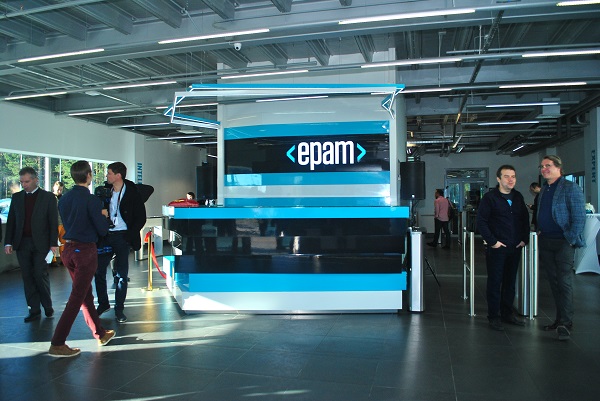 With over 4400 employees in Kyiv, Kharkiv, Lviv, Dnipro, and Vinnitsa, EPAM is the leader in Product development services for industries finance, media, tourism, health care, high technology sectors. EPAM is the first IT company of Eastern Europe origin with headquarters in the USA that has successfully entered the western stocks, has been included to the Fortune 500 as well as in two Forbes ratings: as a public technology company that is developing rapidly and the leader in the IT industry according to Forbes Ukraine. 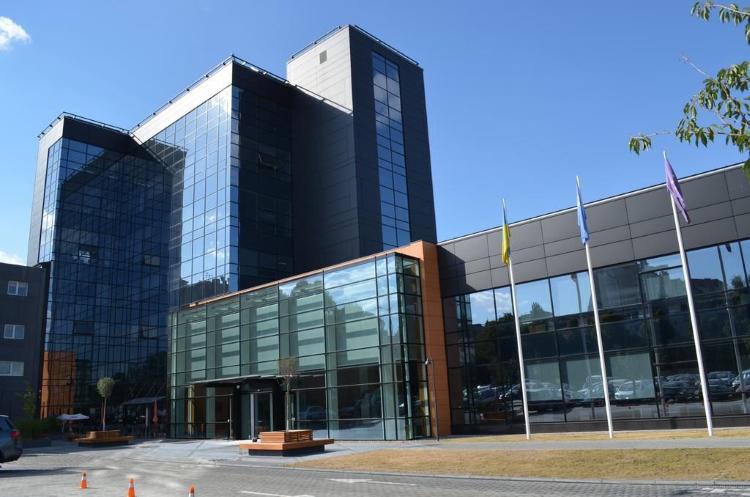 4171 employee and offices located in Kyiv, Kharkiv, Lviv, Dnipro, Chernivtsi, Ivano-Frankivsk, and Rivne. SoftServe works in the areas of Cloud technology, safety, BigData, and Internet of things. The largest global IT-company with Ukrainian roots and the Best Employer in Ukraine between 2010-2015. For the time being, it’s been recognized by over 350 companies worldwide. Among its clients at various times were: General Electric, Panasonic, BMC Software, Unilever, AB InBev, Nestle, Cisco, IBM, Logitech and other leaders of the international market. 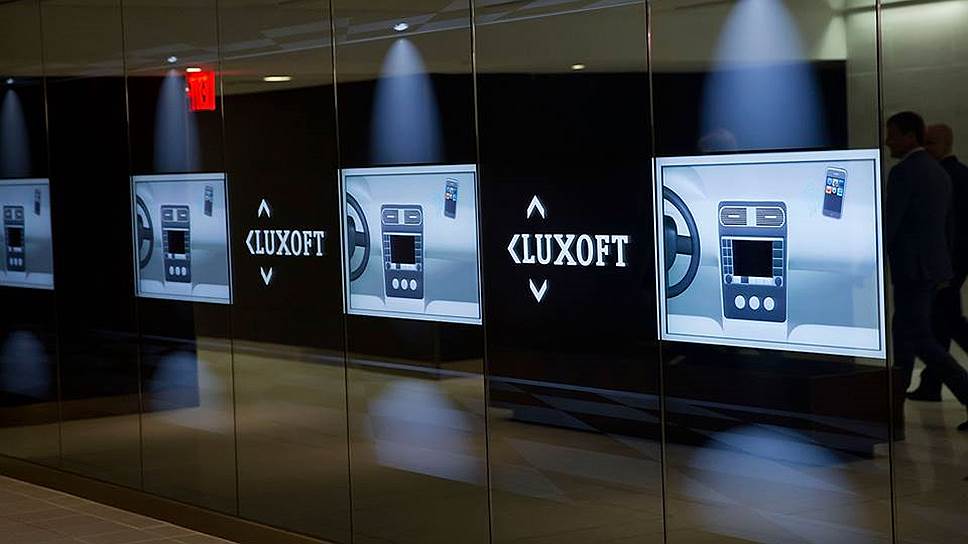 Power engineering, finance, automotive are the main areas of the Swiss company having offices on five continents in 16 countries with 3730 employees. Kyiv office was opened in 2005 (there are also offices in Kyiv, Dnipro, Odesa). The company develops software for Boeing, IBM, Ford, Deutsche Bank, UBS, City. 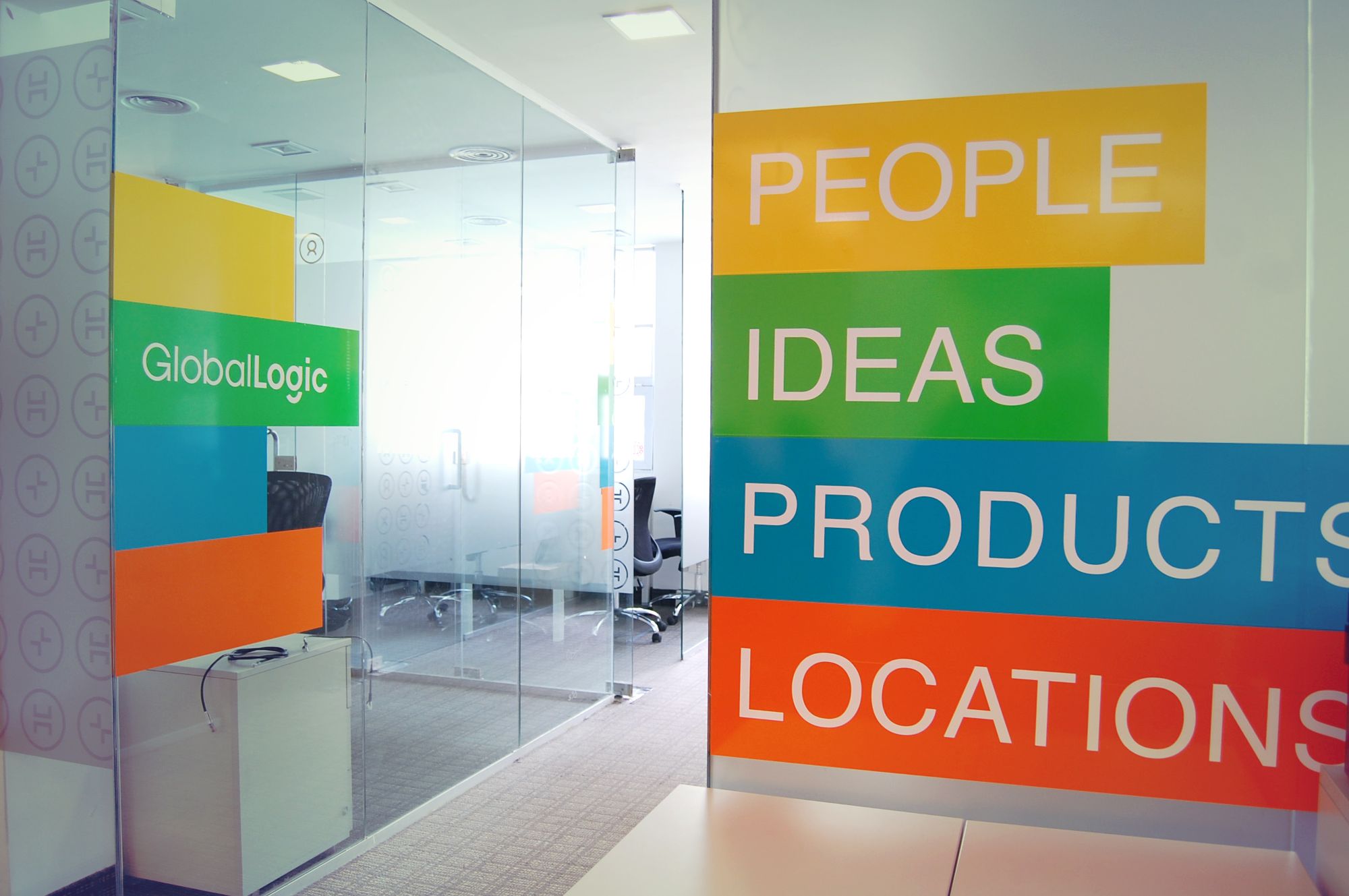 2700 employees in Kyiv, Kharkiv, Lviv, and Mykolayiv with competence in digital media, electronics, healthcare, finance, retail, GlobalLogic is the company of full cycle software development for different business sectors. Namely, the company helps to create a software for medical devices (such as insulin pumps and defibrillators, one of which is used on the International Space Station) solutions for television, sound recording and movie production. The equipment from customers in the field of telecommunications services to more than 40% of mobile traffic in the world. GlobalLogic has also developed its own platform called Nautilus, which is used in modern cars’ multimedia subsystems. 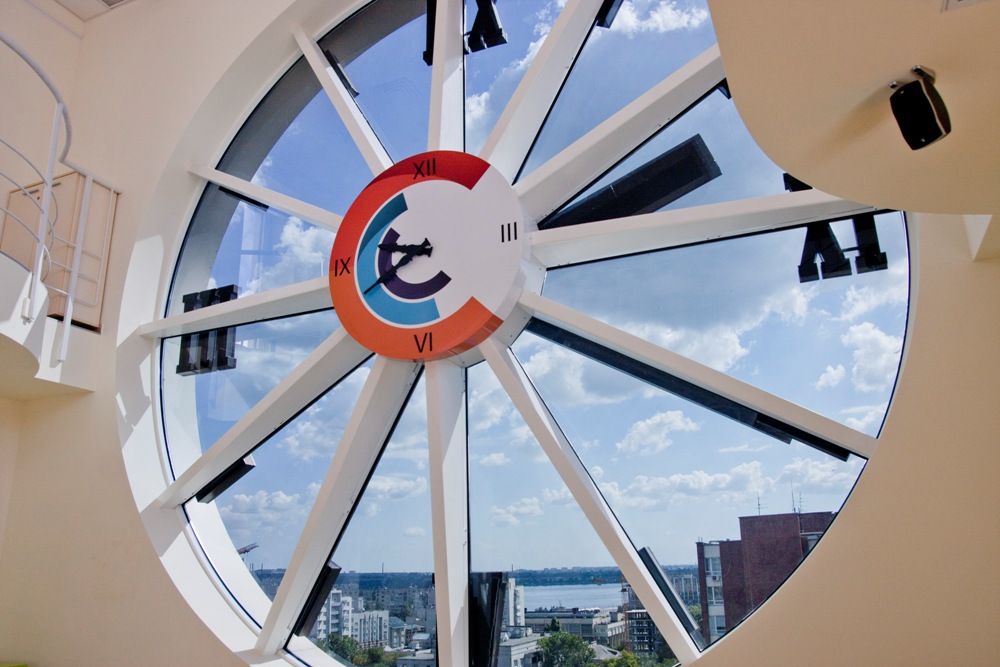 Ciklum employs 2492 specialists in Kyiv, Kharkiv, Lviv, Dnipro, Odesa, and Vinnytsya. It works with software development product for IT companies, cloud, e-commerce, tourism, retail, and media. Ciklum is a global company with Danish roots, founded in 2002. It has a unique business model where programmers communicate directly with international projects customers. The company has over a thousand customers in 32 countries. In 2015 one of the Ciklum investors became John Soros Funds. The company is actively developing Data Science direction, that’s why it introduced DataMinds course in cooperation with the Ukrainian Catholic University (Lviv) and appointed its own scholarship for the best students. Ciklum also has its own research laboratory of the Internet of Things, where modern children's cardiac monitor was developed that costs 10 times less than usual. The company is also included into the list of the top 100 world outsourcers by the International Association of Outsourcing Professionals.