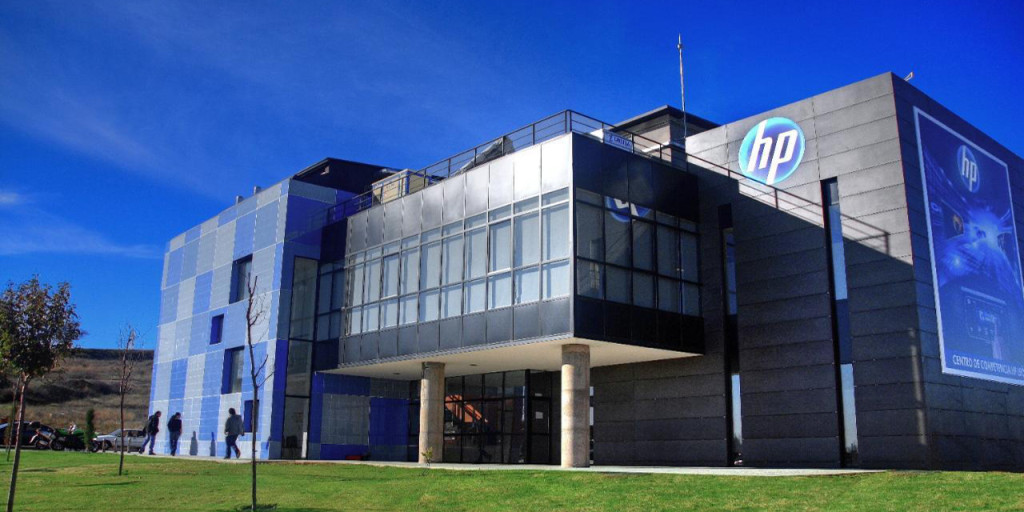 Well-known American company, Hewlett-Packard, launched its own HP Tech Ventures venture capital fund in May, 2016. The Ukrainian Association UVCA announced that the Fund has become its member.

This is not an establishment of the representative office: the Fund has its offices in Palo Alto and Tel Aviv only. But the fund begins to work on the Ukrainian investment market, this direction will be supervised on behalf of the Fund by Vitaliy Holomb, Investment Lead at HP Tech Ventures (previously he was a member of the board of directors Happy Farm). According to him, the fund is "happy to support a growing start-up ecosystem in Ukraine."

The Fund is interested in the Ukrainian projects. The average check of its deals - $ 3-5 million, primarily, the investors are looking for global companies at an early stage, that work with 3D-printing, internet of things, augmented and virtual reality, artificial intelligence, and robots. In other words, in the areas the most interesting to HP.

According to executive director UVCA Olha Afanasyeva, the Association directors met with representatives of the Fund during the tour to Silicon Valley in May. "We hope that our cooperation will help HP Tech Ventures find interesting startups and invest in Ukraine, as today there is really a lot to choose from. Ukraine has over 2,500 startups in various stages of developing their business model, and the number of projects is only growing.

Recently, the Ukrainian community of business angels UAngel has summed up the results of the second year of working. Since the beginning of 2016, the community members have closed 20 deals amounting to $ 4.8 million, which is 36% more than within the same period last year.