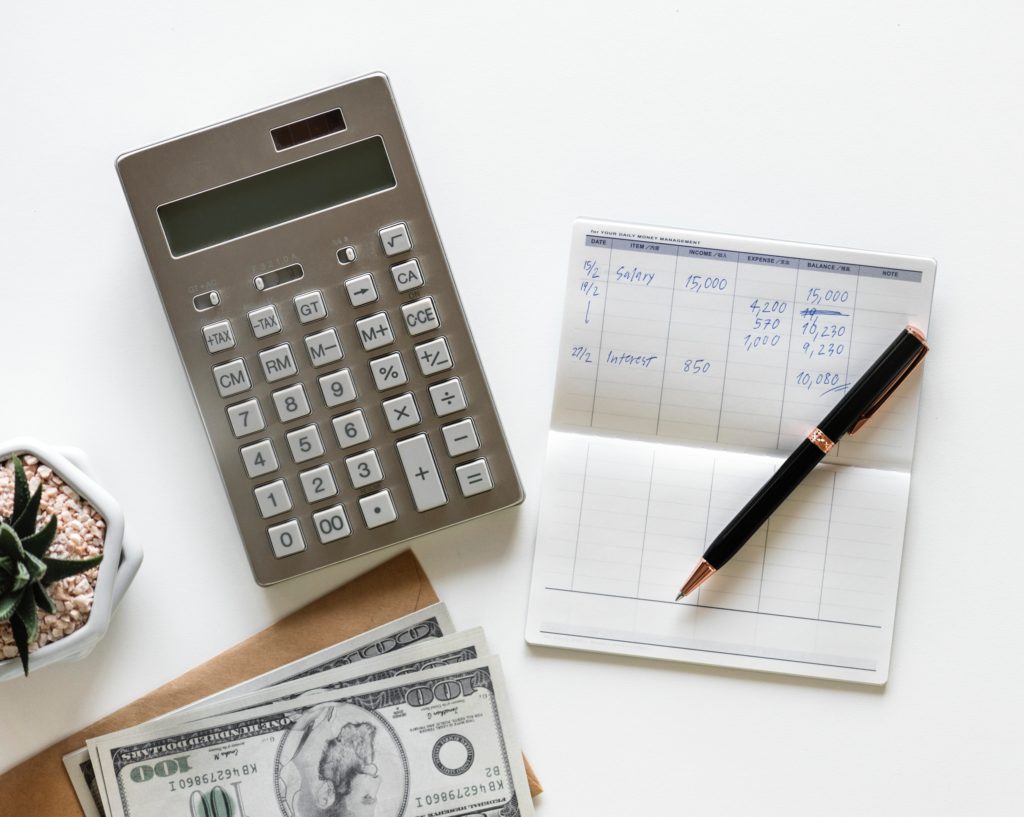 What are the essential elements of any company, be it large or small?

There is no business without an idea. And of course, you cannot do without funds to make your idea real.

Today we going to talk about a budget you spend on your business in the form of salaries.

Outsourcing of All Shapes and Sizes

Every work should be paid; it goes without saying. But on the other hand, cutting expenses efficiently also plays an important role in the art of smart entrepreneurship. Is it possible to find a balance and make it beneficial both for a company and employees?

Yes. The solution was found at the beginning of the 1990s when technological advancements allowed people working remotely. It was called outsourcing.

This strategy makes business more cost-efficient. A company can find a vendor in any part of the world, including countries with developing the economy. In this way, it gets access to the local human resources at significantly lower rates. At the same time, remote employees are not underpaid – they receive the salary that meets living standards of the area.

By 2018 outsourcing developed various forms to satisfy the needs of its clients. Now companies can choose among such outsourcing models as

Besides sufficient cost decrease, all these models offer different levels of client’s engagement into the process, starting from zero engagement and up to the full management of a remote team.

Eastern Europe as an outsourcing destination is appreciated for

In its turn, Asia also has a range of advantages to compete. These are:

So, where to outsource? When it comes to choosing between these two outsourcing destinations, the key factor is the price. Salaries of local developers will influence the final decision of any client.

Software developer salary depends on such factors as technology, experience, and location.

Developers with wide-spread programming skills will cost less than their fellows who have mastered a rare or/and new technology. Thus, one can reduce the price by choosing cheaper language.

Depending on experience, developers are divided into junior, middle and senior specialists. Some clients prefer to hire middle developers as they are knowledgeable enough and their rates are affordable. However, in some cases hiring senior and a few junior developers can be a win-win solution.

Besides country, the region where you outsource to will play an important role in pricing. Usually, living standards are higher in capitals, so developers are better paid there. However, it doesn’t mean that the developers from other areas work less efficiently. So, consider different locations for outsourcing within one country.

Ukraine’s biggest cities are the best places to outsource software development; these are Kyiv, Lviv, Odesa, and Kharkiv. On average, Ukrainian programmers salary is around $27,500 per year. Tech experts from Kyiv, the capital of Ukraine, earn about $30K.

There are three major software development centers in Poland – Warsaw, Krakow, and Wroclaw. Average salaries of Polish programmers span from about $12K in case of junior developer and reaches $45K for a senior developer.

India is an oldest and the most popular place for IT outsourcing. Nevertheless, the prices there are the cheapest. An average software developer in India gets about $6,5-7K annually. Surprisingly, the lowest prices are in the capital – a programmer earns $6,300 in Delhi.

China’s economy develops at high speed, so raise the prices for the local developers. Averagely, Chinese programmers get $27K per year, but the cost depends on the region. Shanghai is the cheapest place – $26,5K, and the salaries in Beijing and Shenzhen are nearly the same.

This article presents only the average software developer salaries in different regions. But if you want to dive into more details and specifications, Qubit Labs researched the outsourcing market of the most popular outsourcing destinations and prepared A Complete Software Developers Salary Guide 2018. Here you will find

Move from the basic needs of business to the top. And let outsourcing be your reliable tool to achieve success!

One Response to “How Much Does It Cost to Hire Developer: Software Developer Salary Guide 2018”