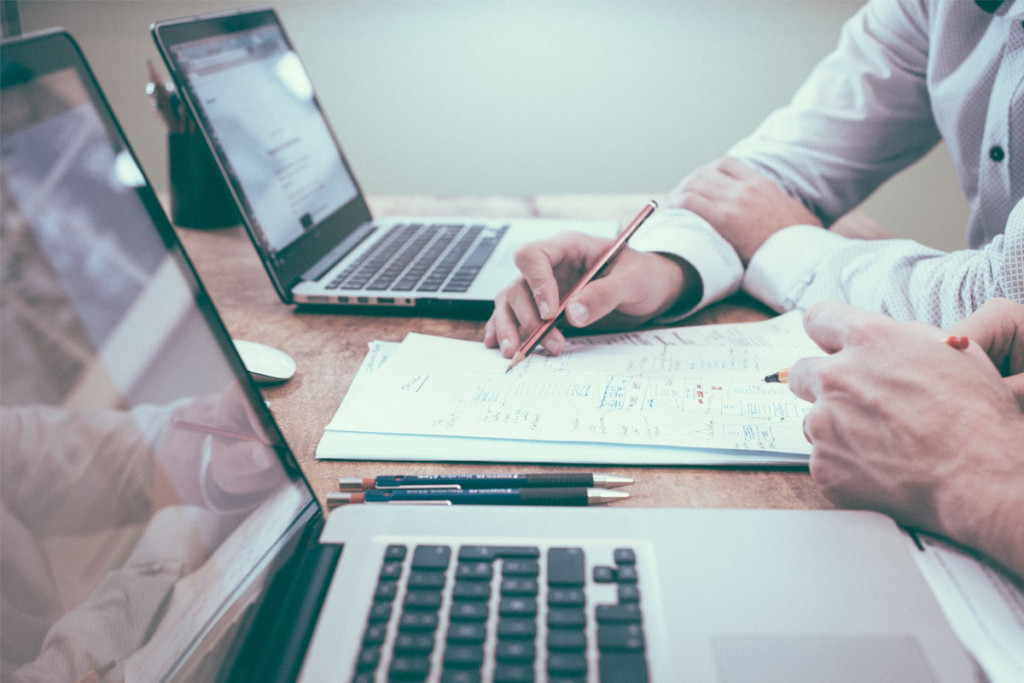 IT Outsourcing Review team gathered the news about the most outstanding latest startups. This time our article is devoted to the latest innovations in phone cases industry.

AGE, Odesa company has launched Phonster X, a holster for cell phones which is the next renewed model of the case Phonster. The new model managed to gather $5,000 within the first two hours and $53,000 within 24 hours. The product became popular owing to the fame of the previous edition. However, this time the team paid attention to all the options and advice from the product’s fans. AGE also attracted the specialists working on the previous model; therefore, Phonster X also includes their opinions about the product.

The target markets for Phonster X are USA, Canada, Australia, Malaysia, France, Great Britain and Japan. The interest of buyers from these countries in the project is explained by their attention paid to the optimization of life, openness to innovation, and purchasing power, which is much higher than that of people in other countries. The United States was ranked first due to the number of its citizens; moreover, Kickstarter for them is a local product.

Concepter brought up a new product – flash case for the iPhone 6 and 7 called iblazr case. Currently, the team gathers the reviews and feedbacks at Kickstarter and has already got almost $30,000 out of $70,000 needed. iblazr case is equipped with 40 LEDs of 300 lux brightness, which can be used to take photos and videos, as well as streaming. The flash works automatically: a photodiode, hidden inside the case, catches the iPhone’s light flashes and lights up all 40 LEDs. The entire process takes 0.008 seconds.

The case also informs about the incoming call or message with the light signal. All you need is only to put the case on your iPhone, no additional installations. iblazr case is also equipped with the 2400 mAh power bank for power supply of the flash: it provides 2.5 hours of continuous work or charging your cell phone.

The Ukrainian team Planexta managed to gather even more than the necessary $100,000 (now the product received over $125,000 and 60 hours left till the end of the campaign) to create and produce smart bracelet called Sence. The bracelet monitors emotional state of a person during the day on the grounds of the cardiogram data. After the whole pile of experiments on analyzing the heartbeat rhythm the work of human vegetative system the device detects R-peeks of ECG and concludes on the overall state of the nervous system. The company considers the bracelet the most accurate device showing whether the person wearing it is happy or sad, tensed or relaxed, had enough sleep or not.