Arranging one’s own business, initially, there occur numerous problems to be handled in order to achieve success. When it comes to hiring a developer or a team of them you should consider that the average payment for software development services amount to $60,000 annually and grow depending on the estimated time to perform the job and support services. Usually, when an entrepreneur decides on involving outsourcing model to the business, the main and most significant task is to find a talented and devoted developer or team to feel secure about the job and money. Many companies providing outsourcing services, besides the developing a product offer full support and further improvement upon clients desire. We would like to provide the insight into world’s most successful businesses that relied on outsourcing model and delegated the tasks to the outsiders.

GitHub. At its early stage, the founders were searching for a diligent person having good knowledge and comprehension of Gits. Thus, when Chris Wanstrath, co-founder of GitHub in San Fransisco, got acquainted with Scott Chacon, today – GitHub’s CIO, before – freelance back-end developer of Gist. Chacon today is one of the most imminent figures at GitHub, and he has been recalled and praised for his knowledge, that was extremely rare at that time.

UpWork. World’s leading platform for both companies and freelancers. And this is not surprising that at the beginning the company was working with contractors hired via another popular resource – Odesk. It helps companies to find freelancers and choose from numerous applicants. Stephanie Kasriel, CEO of UpWork, says that 75% of their engineering and product developers are, actually, freelancers. 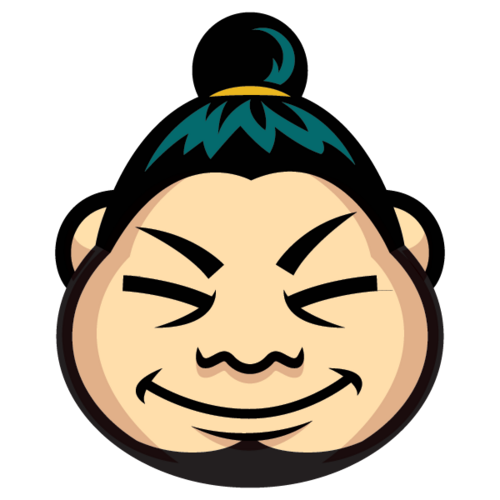 AppSumo. One of the most exciting things about it is that the company founder, Sumo Noah Kagan, invested only $50. He addressed numerous entrepreneurs for help like ads. Another winning point was finding a developer willing to work for $50. What he needed to do is to create a button for PayPal and credit card form. Advantageous concept and power of persuasion allowed arranging successful business today.

Slack. At its dusk, Slack made up a decision to redesign the product. MetaLab took up working on it: renovating the logo, interface, messaging service. Although MetaLab has a lot more products and services not less successful, Slack’s remained among the leads.

SeatGeek. Jack Groetzinger always believed the outsourcing model is beneficial. All stages of business conduction, like data collecting to software development, should be submitted to contractors. He supported his position with the fact that prices for such services are significantly lower in, say, developing countries. At the same time, the quality of work does not suffer if seeking for responsible and devoted staff.

Groove. The technical aspect always matters, thus, Alex Turnbull was looking for a specialist to partnership him with a technical knowledge. However, the time was passing by and the search turned down. The decision was made to outsource software development part. This helped him to save a lot of money on the staff as well as keep complete ownership right after him. 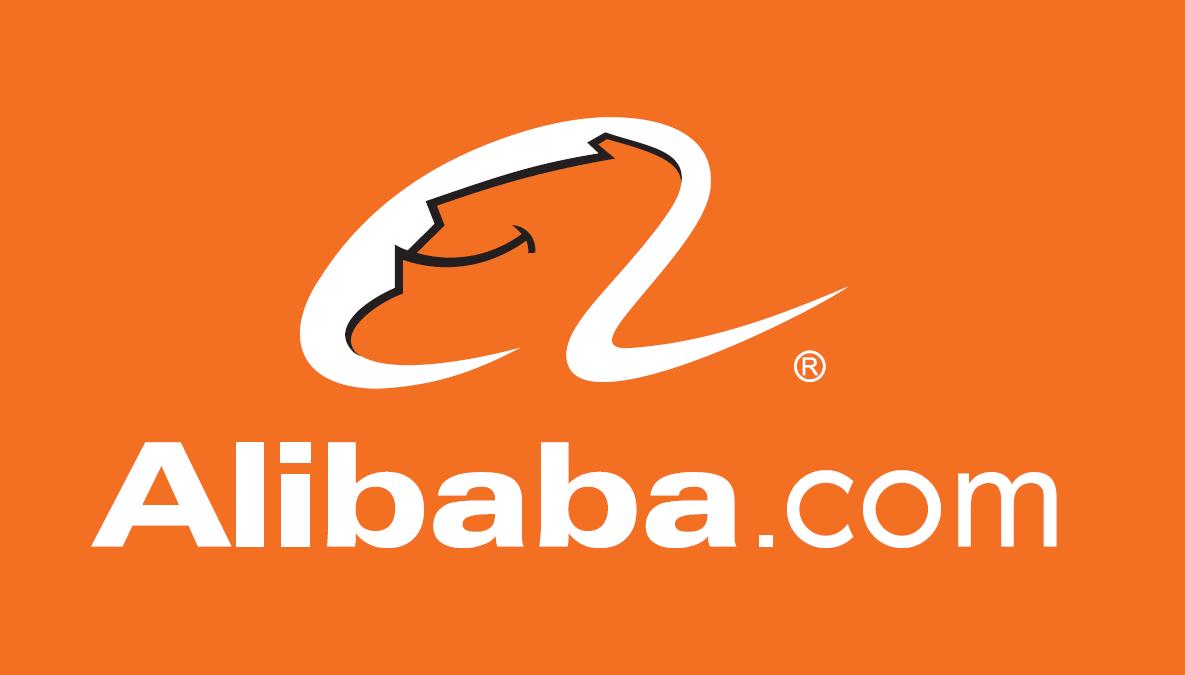 Alibaba. Before becoming the world leader in online sales, the company owners outsourced the crucial part of software development to one US company. The talented staff back then was rather difficult to be found outside the country, hence, the aforementioned company had everything necessary to develop sufficient e-commerce project adroit enough to compete with eBay. Moreover, another element was strict Chinese regulation on the internet and related issues.

Fab.com. Another e-commerce business – this is how it was viewed. Originally, Jason Goldberg needed superb software to build the competitive business. For this purpose, he decided to outsource the technical part to an Indian firm. This has been one of the greatest options so far. Later, when the updates were required to develop the business, Goldberg made up a crucial decision – he acquired the offshore Indian firm.

Many big companies do not always opt for outsourced staff when they are on low budget, but simply for the sake of searching other, usually freelance, talented developers. The main disadvantage is that sometimes such search period can take up to one year, which is often rather inconvenient for a company. Many businessmen might be frowned on, however, when the board makes a decision, outsourcing is viewed as the best option.