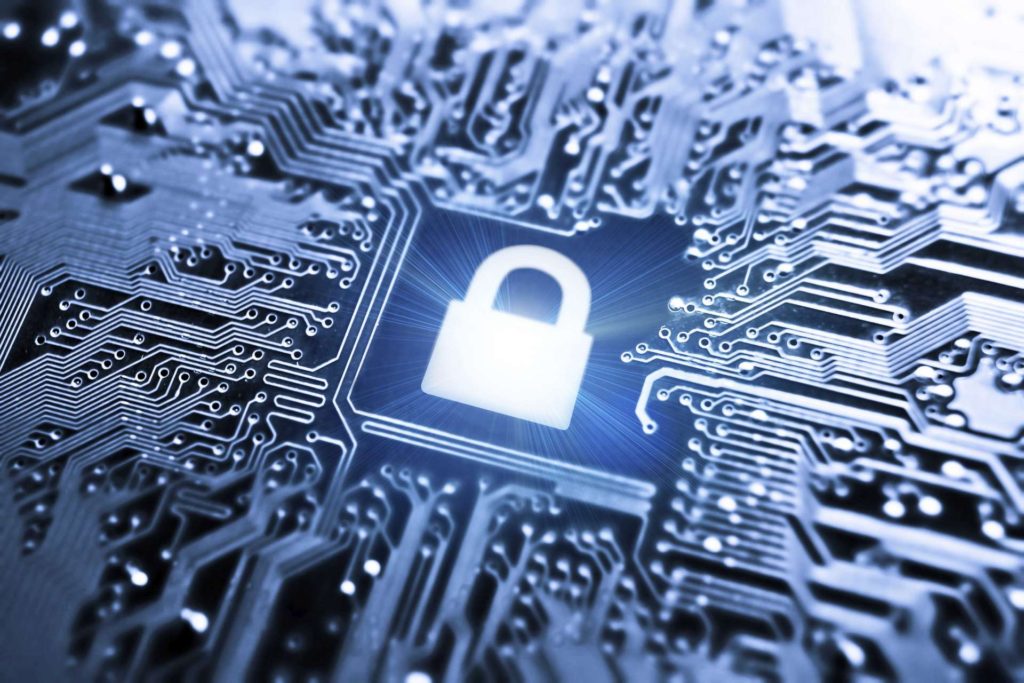 Last week Ukraine underwent severe virus attack called Petya, which caused lots of damage to both private and state companies and organizations. The Cyber Police has investigated into the nature of the virus and revealed that the virus snacked in through M.E.Doc. However, claiming that virus snacked in through the very software would be partially wrong, since, the officials provide several explanations on how the virus actually might hurt the computers.

The M.E.Doc stated that they are suffering party as well as all the rest. Firstly, the virus attacked their computers, and secondly, it's a serious blow to the reputation. Representatives of the company also announced full cooperation with the Cyber Police and transferred all the required data to it. Currently, the claims are coming that, in fact, the company knew about the threat, since, many providers of antivirus software informed about the security troubles.

Following the news on blocking Russian online resources and massive cyber attack which has lead to tough consequences for many organizations both private and state, Ukrainian Internet users are facing another change: in order to counter threats to the national security in the information sphere, the Ukrainian Parliament will review the corresponding law. The very legislation envisages the immediate reaction to cyber threats and cyber attacks. One way to do this quickly is to temporarily block the suspicious information resources. “Temporary blocking” is defined as blocking access to resources, which is applied upon request of the investigator or prosecutor by the examining magistrate. But in especially “urgent cases related to saving people's lives or preventing a particularly serious crime”, the blocking can be applied without a court decision (now websites in Ukraine can be blocked only by the court decision). The blocking remains active for 48 hours.

The National Commission for Connection and Informatization is suggested to in charge for the Unified register of court decisions and sanctions in the sphere of telecommunications. What is meant by the Register is the database with all the forbidden domains of the companies subject to sanctions. However, the document doesn’t clarify whether all blocked websites should be enlisted in the Register. Mobile services providers are also obliged upon this law to buy all the necessary equipment and software necessary for such blocking. In case of rejecting the demand, these companies are to pay fine amounting to 1% of their annual turnover.

The law also implies the term “technological terrorism” to all possible kinds of cyber threats which may impact the decision-making process of the state authorities. The reaction to such law was quite negative, since the law may also touch upon the meetings of people disagreeing with the decisions of the state authorities. Public activists may also be viewed as criminals, therefore, taken to the court for inclining the state bodies to change the decisions. Moreover, the news media that are going to discuss these events will automatically become candidates for blocking. The text of the law is also controversial as it limits the freedom of speech and will expression by the citizens of Ukraine. In general, this is a kind of Internet-censorship which may cause even more dissatisfaction and growing concerns within the country.