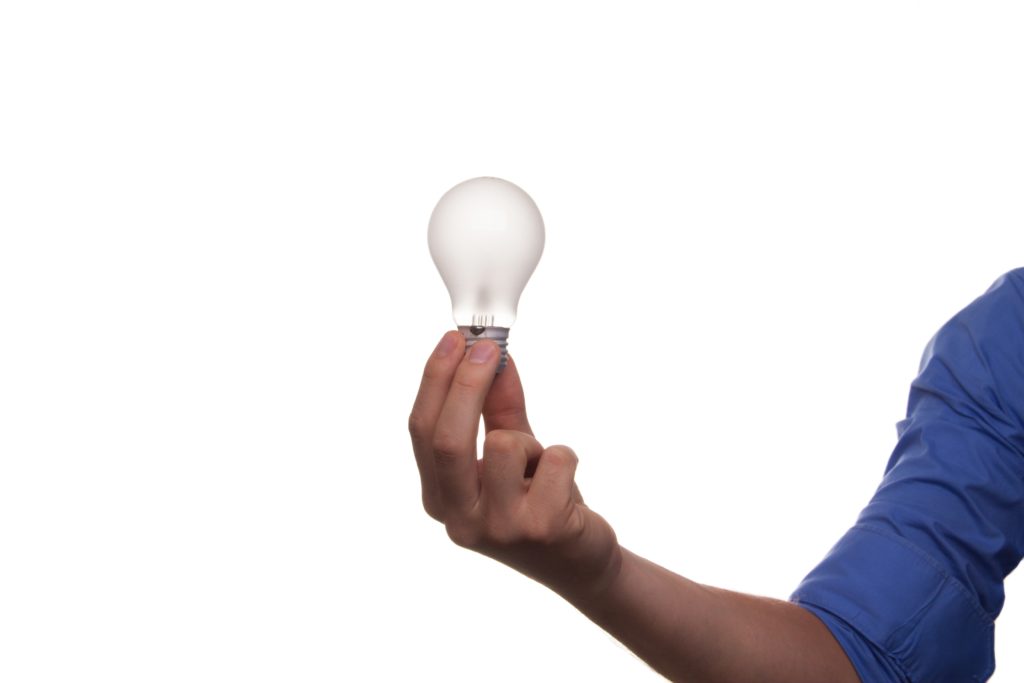 When it comes to fielding the best software development team possible, it is wise to think globally, not just locally. Why hire on the basis of convenient proximity when you can have the best talent in the world, and do so at a substantially lower cost?

That makes perfect sense, right? But you may be thinking: isn’t hiring and working with a remote development team a daunting task and represents a much greater risk? It can be, but doesn’t have to be, because for the past decade, the most plentiful source of international software engineering talent and effective remote management can all be found in one convenient place: Ukraine.

Why Ukraine? Because using Ukrainian talent represents your best Return On Investment (ROI). It’s best understood as the S.M.A.R.T. Choice.

In the United States, educators are endeavoring to encourage more children to focus on STEM training (Science, Technology, Engineering and Math) to support the ever-expanding information-based economy. Ukraine doesn’t have that problem. Culturally, Ukraine represents a region of the former Soviet Union where, literally, their “rocket scientists” came from. Ukraine has the talent.

That is, there are over 60 major technological universities in Ukraine, producing over 30,000 new computer scientists per year. Plus, secondary education in Ukraine is publicly funded, so if a student has the ambition and qualifies, s/he can earn their Bachelors, Masters or Ph.D without incurring lifelong debts. In fact, it’s quite common for most software engineers in Ukraine to hold advanced degrees. This also means that Ukraine leads the world in producing experts in many hard to find technology skill sets such as Artificial Intelligence (AI), Machine Learning (ML), the Internet of Things (IoT), Cyber Security, Big Data and Analytics.

Furthermore, Ukraine has recognized its value as a prime resource for global IT engineering talent and supports the industry in terms of infrastructure (Internet, power, facilities, etc.). It also provides training in the English language. In the business world, English is widely spoken and understood in Ukraine.

Since the collapse of the Soviet Union in 1989, Ukraine has enthusiastically endeavored to become a vibrant part of Western Europe. Specifically, it is a very entrepreneurial-minded culture. And Ukrainians soon figured out that they could become very successful and prosperous in the information age, delivering superior value for their intellect and talent. They also understand that their success is contingent on their clients’ success, and go the extra mile to ensure their customers are successful.

This mindset stands in stark contrast to the business cultures found in central Asia and the Far East. Ukrainians have no cultural compulsion to “save face” and avoid embarrassment, to the point of hiding or minimizing the impact of issues before they become critical problems. Ukrainians, as a general rule, are blunt and candid to a fault. This can be interpreted as “complaining,” but it really isn’t. It stems from a pride of workmanship that insists on getting it right, and not tolerating anything wrong or able to be improved. Admittedly, this reality can make for some passionate discussions, but the outcome is usually a higher quality result/product.

Actually, attrition in Ukraine is near non-existent. Ukrainian software development companies typically have turnover rates of less than 10%, and many of them less than 5%. Compare that, for example, with Indian companies with turnover rates of 40% to 50% or more. You don’t need a calculator to grasp the magnitude and negative impact of having half your software development team walking out the door every year, taking all of their system and product knowledge with them.

Intellectual capital is worth as much, if not more, than monetary capital. When knowledge is lost, it means those resources have to be replaced, and new team members ramped up to where the lost resources were before new progress can be made – if it can be done at all. Some key resources can truly be considered indispensable at times, despite any naïve wish for that never to be case.

The reason attrition rates are so low in Ukraine is also a cultural reality. It’s a legacy of the former Soviet Union. During the Soviet period, everyone lived in a more closed society that was strictly controlled – to the point where changing jobs, moving from one town to another, etc. required government permission, forms, bureaucracy, red tape, etc. Consequently, moving around was rare. Most people were born, grew up, lived, worked, and died all the same place. That was normal. And for most Ukrainians, it’s still fairly normal. And a positive byproduct of that cultural norm is a very stable, static society, where people aren’t changing jobs all the time.

For clients in the US or Europe, this cultural trait equates to very stable and long-term tenured remote development teams, preserving intellectual capital long-term, and actually increasing team cohesion, productivity, and morale over time.

Another unique value-add benefit of the Ukrainian software development culture is proactive imagination and creativity. Unlike many other offshore development destinations around the world who insist upon very specific requirements and only develop to the letter, no more no less, the Ukrainians routinely are asking themselves and their customers, “Is there a better way to do this?”

Once the Ukrainians get their heads around the business objectives of a development project, they’ll be very involved in seeking to produce the best results possible – even if that means using or creating new tools, coming up with new approaches, new frameworks, new ideas. A Ukrainian software development team isn’t just a passive, reactive service provider that provides a fixed deliverable; rather, they are a collaborative partner seeking the best outcome, even if that means recognizing that what was originally envisioned wasn’t the best idea.

Dedicated Teams work on fixed monthly rates, just like internal employees of a company who are paid on a salary. Clients love this, for then their development costs become predictable and stable. Billing disputes over billable hours are eliminated. It also means that the software development resources themselves are assigned to one, and only one, client. Thus, over time, that one-to-one relationship creates a culture where the remote software development team truly becomes an extension of the client’s own organization. The Ukrainian vendor is then just the management and logistics vehicle facilitating and supporting the relationship. It is the optimal remote software development business model.

Choosing your Ukrainian team is simply SMART. The option exists to have your software development team be comprised of some of the world’s SMARTEST technologists, with the right cultural MINDSET, who represent continuity and stability rather than negative ATTRITION, who will proactively RECOMMEND the best solutions with the highest quality, and genuinely be part of your TEAM.