Within the past three years Ukraine has been going through rather difficult and uncertain political situation, which has influenced the economic state of the country, including IT industry. Overcoming all the difficulties meant building a new country, however, there is a lot left to be done.

November of 2013 has become one of the most difficult and infamous periods in modern Ukrainian history. Due to the refusal of the ex-president Viktor Yanukovych to sigh the association agreement with EU caused local protests by the students, who were cruelly beaten by the former police representatives. This grown into the immediate reaction from the population and the next day hundreds thousand of people came to Kyiv and small disagreement meeting turned into mass long-lasting protests, called by the media Revolution of Dignity. On February 18 - 21 of 2014 had been one of the darkest periods as V. Yanukovych gave an order to disperse the demonstration. 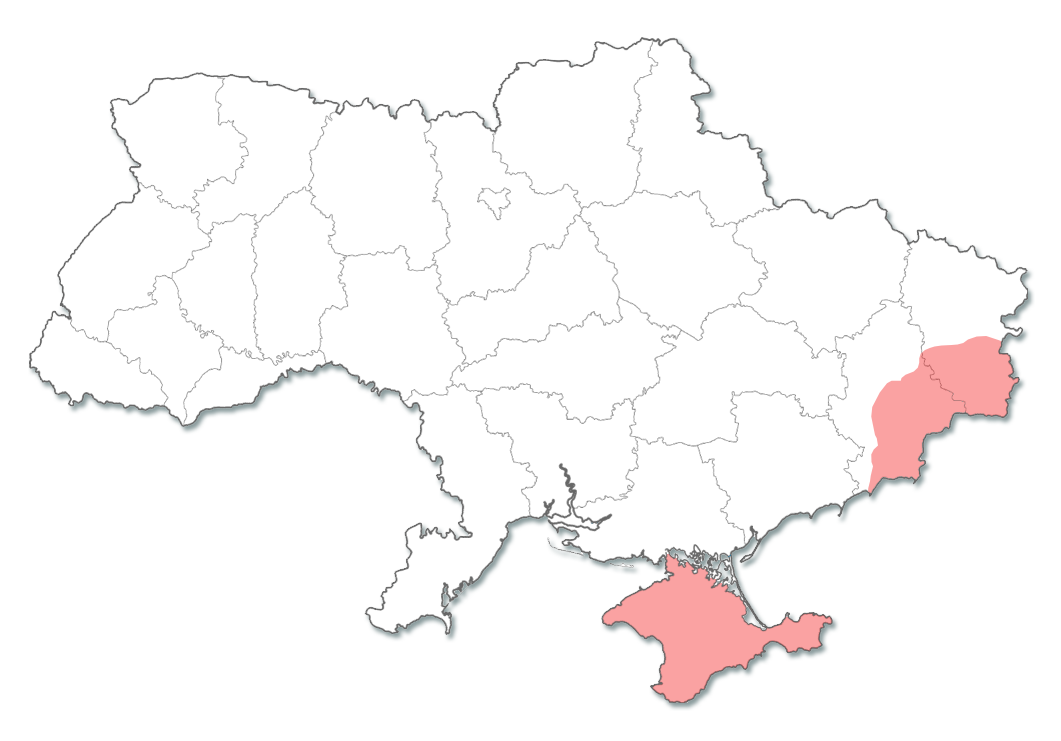 April and May events had been viewed as the beginning of the split of Ukraine: governing administrative buildings in Luhansk and Donetsk regions were occupied by the opponents of the new government supporting pro-Russian separatism ideas. Starting from April, parts of the aforementioned regions including their main cities, Donetsk and Luhansk, have been under occupation and fights for the territories today are getting more fierce and frequent. One of the reasons for this is the forthcoming end of Minsk peace agreement. Recently, Ukrainian military forces have been suffering a lot from intensive shots from the terrorists groups.

Impact on IT industry

World media highlight the military conflict in Ukraine daily, hence, the potential customers and investors have been scared to come and cooperate with Ukrainian businesses and companies explaining it with the current instability. Some media speak on the conflict as if it occupies the whole territory of Ukraine, which is wrong. If take a look at the map, it can be seen the scale of the occupied territory vs. the whole country (see the picture). The situation does not mean a client should terminate their contracts to protect the business, isn’t?

Today, the situation has improved. What pros and cons a client can face when deciding to start working with Ukraine’s IT outsourcing companies? Let’s first disuss the negative side of the conflict. Crimean and Donetsk offices held a significant share of Ukrainian IT hub, hence, loosing those due to Russian occupation caused reduction in the number of specialists. Another drawback is related to mobilization: about 2-3% of IT professionals moved abroad to avoid it either for permanent residence or in business. Moving offices to Poland, Bulgaria, Slovakia, Romania is one more negative tendency when the companies were leaving Ukraine. One of the reasons was the possibility of facing electricity problems or even its cut. One the matters for heated discussions today is the taxation system for the IT sphere, as now it is very friendly to the industry, however, with the establishing of EU integration, taxes are subject to observation, revision and analysis. This may add some pressure on the industry but should not cause a lot of inconveniences for both, big and small companies.

If to analyze the risks and arrange them statistically, the highest impact on the industry is coming from the possibility of further invasion, though the Ukrainian government has stabilized the situation and there no significant worries concerning this one. Still, as soon as the conflict gets more intense, media spread the news which can scare the clients from Ukraine. Some other things that may not be in favor of investing and cooperating with Ukraine’s IT hub are taxes, current legislation, immigration (the tendency is no longer as high if compared to the past year).

From the other side, due to rather low currency exchange rate, support costs decreased due to depreciation of hryvnia, hence, rent, logistics, furniture and other expense have become more affordable. Although, low rate is not beneficial for Ukraine’s economy, it allows to attract more clients to invest or run their businesses here. At the same time, the extension to EU will also allow to extend existing offices to Ukraine, providing highly-skilled professionals with appropriate jobs. The tendency shows that foreign businesses are returning to Ukraine, hence, the industry is now experiencing another step in its growth. By moving forward, Ukraine’s IT specialists occupy leading positions in terms of reliability, responsibility and quality, hence, significant share of the risks vanish if one start cooperation here.

The most significant issues that today the country knows how co-exist with the military actions in the east of Ukraine: people continue working, living, developing the country, its economy, promoting comfortable environment for foreign investments, yet, they do not forget to support the army and each other, doing their best to stay here, not leaving for a better life search somewhere else.