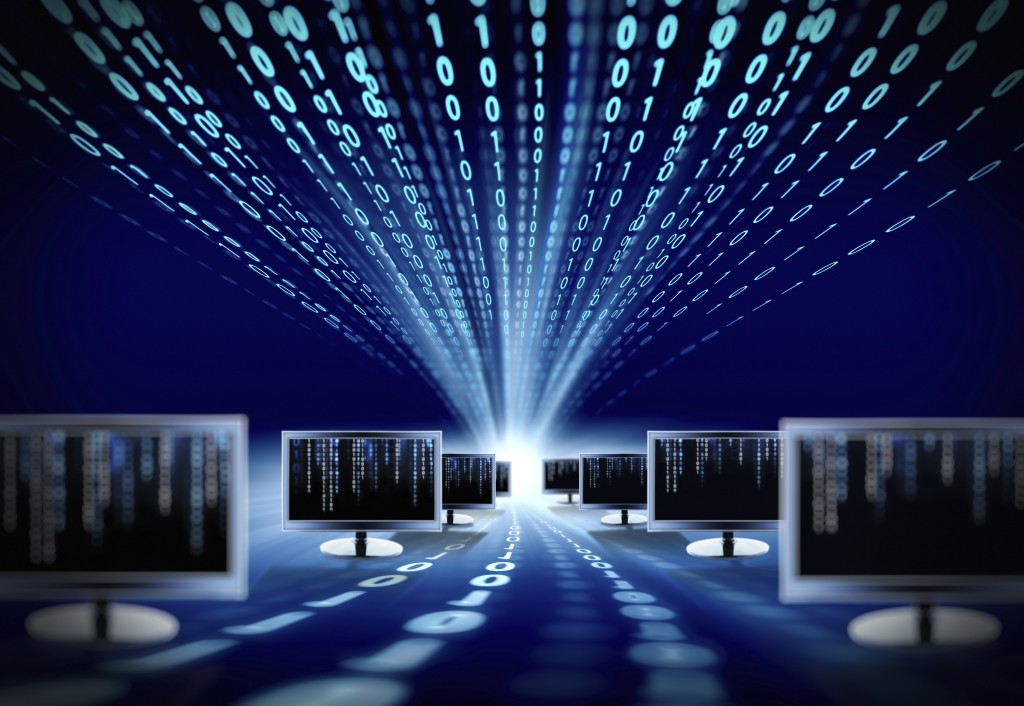 Past few weeks have been fruitful for interesting information and news in the tech world. For Ukraine, it’s been even more significant owing to great deals concluded with global tech giants who opt for Ukraine or its talents, products and innovations.

To be Huawei R&D in Ukraine or not to be…

Recently Ukrainian delegation consisting of officials and IT sector representatives returned from China, where business meetings with Huawei TOP-managers took place. The purpose of the trip was not only to establish new and useful acquaintances but also to reveal Ukraine’s readiness to attract new investments and invite global tech giants to deeper and continuous cooperation. At the meeting with Huawei Vice-President, Mr. Alfredo Acebal emphasized the progress Ukrainian government and officials have made along with business community leaders, namely, implementation of IT education (programming, in particular) starting from the 8-form students. Moreover, the company is claiming interest in establishing R&D center in Ukraine, since there is a great potential supported by the highly qualified physics school, therefore, the option of opening IoT lab for developing software seems less vague.

LinkedIn is renown as the most popular professional network since a person fills in the data on one’s occupation and interests. A team from Kyiv considered to improve the existing search in the social media therefore both job seekers and recruiters will be more likely to find a specialist that 100% corresponds to the vacancy requirements. The tool allows searching a person according to the language level, skills, experience, etc. and would save a lot of time to potential employers. The advanced search settings would assist in finding the best candidates within just few minutes and is absolutely legal. According to the developers team the app doesn’t violate any rules or laws since it doesn’t breach into the personal profiles or hacks them: it looks as if just a person searches for candidates, however, a program does but way faster. The project is currently going through the closed beta-testing and is not free, however, those who are interested in the innovation can apply to get an invite.

Scandinavian IT-world was blown by the crowdfunding project of "collective" computer called Eve V, which just within seven days managed to raise more than $1.1 million. The project is implemented by the startup Eve-Tech, founder and CEO of which is a 22-year-old native of Ukraine Konstyantyn Karachevtsev. At the age of 17 he left Mariupol and moved to Finland to receive higher education, and soon founded his own start-up, which is not only breaking records of crowdfunding, but has attracted Intel and Microsoft into partnership. Eve V is a tablet and laptop hybrid, which Microsoft planned to create. With the mobile device compact, it promises the user a 100% laptop performance. The tablet is equipped with a touchscreen, powerful battery, the USB-ports of different configurations, as well as a wireless keyboard and a stylus. The tablet includes the ideas and desires from over 1000 people calling themselves IT-geeks who found it difficult to find the appropriate tech device.

Readdle released macOS mail client called Spark. This client had previously been available for iOS-devices, and now it can be downloaded to a laptop and a desktop. The program is free, but additional paid features may appear over some time. Among the main functions of the application "smart search" is really good one, however, it’s available in English solely for now, which generates relevant tips from search queries. Also, application has an option of "quick response", which greatly simplifies the sending of standard messages like "Thank you", "OK". There is no need to register and send it to a separate letter, simply choose an answer from the drop down list. Another interesting feature is Snooze allowing to delay the work with the letters for some time: the same day, tomorrow, next week, or put a specific date. To further speed up the work with the letters the app was added with a series of short-cuts - according to developers, using a combination of keys for standard functions, you can save up to 60 hours, or 2.5 days per year.