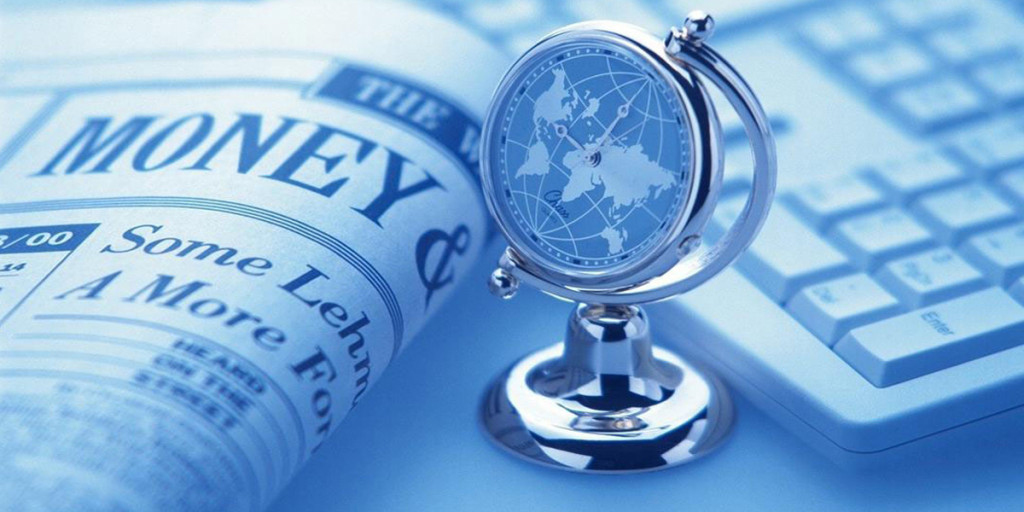 The year has only started and Ukrainian tech world has been shaken by several news. Is EX.UA back again? Is new app helping to learn the Ukrainian language and culture as good as it is said to?

Developers from Cherkassy decided to help Ukrainians to clear the language from the scourge and to create a free mobile application called R.І.D. The goal is not only to teach people how to speak in proper Ukrainian, but in general, to popularize the national culture and vocabulary.

Users are encouraged to study three new Ukrainian words every day, venturing into symbolism and the origin of the word, and earn the game currency - "sand of time". It can then be exchanged for stories about Ukraine, its traditions, and culture.

According to the compilers of the application, people who know their culture and speak their own language are more difficult to manipulate. That's the main purpose of the project - to give the Ukrainians the understanding of their origin, ethnicity, to teach how to distinguish the truth from lies and falsifications, which can often be found in the media and even in textbooks on the history of Ukraine.

On the second day of 2017, the team of EX.UA announced the launching of FEX.NET, cloud service for file sharing. Some skeptics immediately claimed that nothing has changed but the name; however, what’s left of the former platform is rather small. The new resource FEX.NET has an extremely simple interface: links to download the files; receiving them via code-ID (an approach is similar to the one applied to EX-Files) and access to email. The resource administration states that anonymous users can upload files of any size and format. The resource supports their automatic converting for viewing or playback. The files are stored on a company server during 7 days since the creation of the key. Users will be notified of the deadline expiration. There was the e-mail restart as well. Users can register a new box on the domain @fex.net. Thus all owners of EX.UA mailboxes receive an additional extension to FEX.NET domain with the same username and password access.