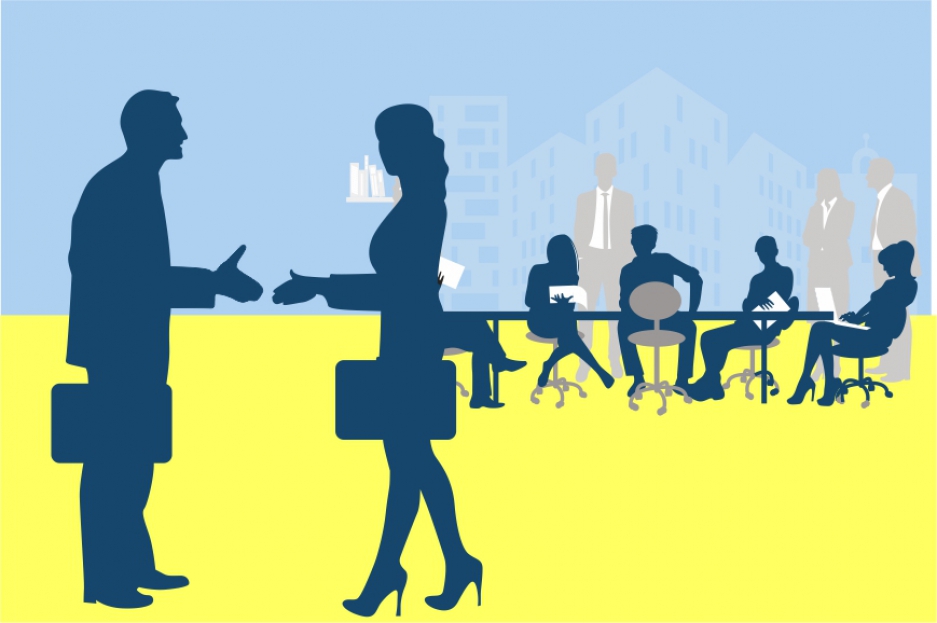 The development and free distribution of information technology make the work of the state authorities transparent, legitimate and oriented to the needs of the citizens. State structures should take this fact not as a threat or a challenge, but as a new opportunity. Counteractions to the popularization of social networks and attempts to control the Internet are something very much similar to giving a fool rope enough. The government should make quite different decisions, but their complete absence will be reminded the society at once.

From the beginning of this year 69 soldiers of the Armed Forces of Ukraine were killed. Over 420 soldiers were wounded. These figures were announced by Petro Poroshenko. "This year 69 servicemen of the Armed Forces died from enemy attacks and more than 420 were wounded," - said the president on Wednesday, April 12, speaking to the tank crew during a working visit to Luhansk region. He also said that 2652 Ukrainian military men of various law enforcement agencies were killed.

Pro-Russian terrorist forces have activated within the past few days and fired Ukrainian military positions in Donbas for 32 times on April 17 solely. Despite the agreements reached among the participants of the Trilateral contact group on a ceasefire as of April 1, provocative attacks by militants of the positions of Ukraine's ATO forces are unabated, the situation is only worsening.

Since Ukraine has been going through the hybrid war, the cyber security of Ukraine should matter as much as the real military actions in the East of country. As to the main interests to be implemented within the information sector, they include:

There should be established the so-called “tech-army” that would decently withstand all the threats coming from the most usable source of information – the Internet. And here is where the local IT sector should come in handy. Since, local IT industry constantly supports the Ukrainian army the matter of IT security is safe, at least it’s been said so.

It must be emphasized that it is all primarily about maintaining a stable tax environment for IT companies and entrepreneurs who are working to export, and the importance of conservation and development of human capital in the country. Therefore, ignoring the above factors in the information to the people in general and IT specialists, in particular, leads to a slowdown in the IT industry in Ukraine and including tough competition for talents, our neighboring countries have a chance to create new jobs for the very Ukrainian programmers.

The main tendencies among the IT specialists in Ukraine

Many specialists today claim that the tendency of relocating abroad is being often rejected by the Ukrainian developers. Mainly because of the salary difference, which is not that significant as it was ay 1-2 years ago, whilst the average cost of living in Europe is higher than in Ukraine. In particular, those IT specialists who moved to Poland today are considering their return to Ukraine or have already done that. Others don’t even think to leave their homeland claiming that they just don’t want to relocate. On the other hand, such tendency reveals positive issues about the local IT market – salaries are good as well as working conditions, therefore, there’s no need to stress oneself with relocate. The tendency is also supported by the fact that local economy has shown an impressive growth since 2016 and it’s been predicted even higher for the current year. What’s more, broadening international cooperation with both European and American companies opens up new vistas for Ukrainian IT specialists in terms of business travels without the necessity to move abroad, which is today viewed as an obstacle to taking up a desirable niche in the IT industry. 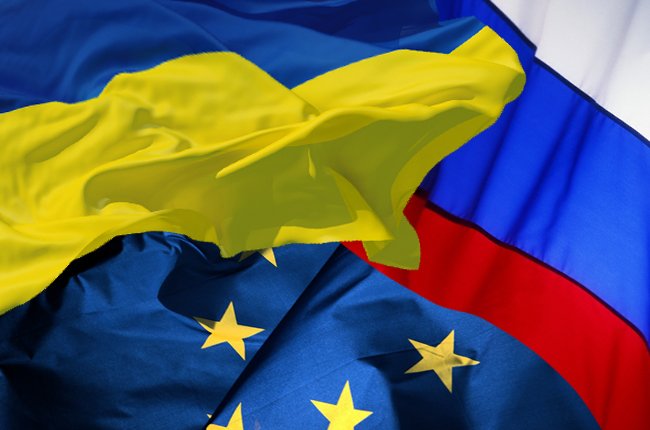 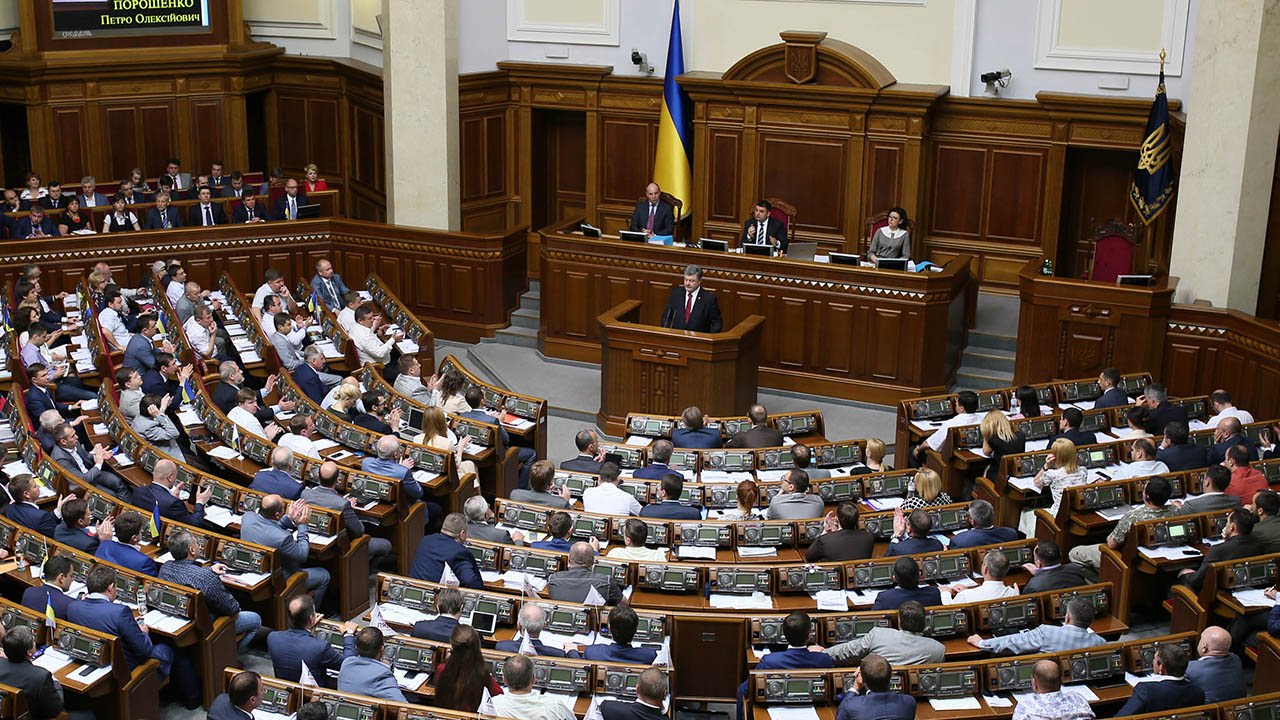