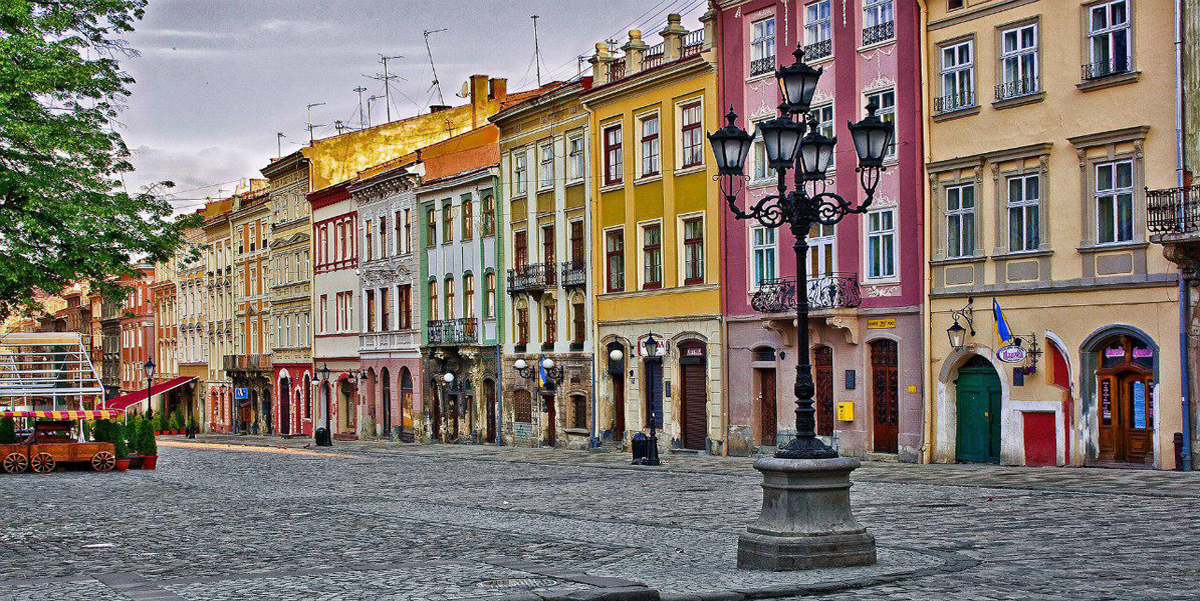 General information. Lviv is considered as the cultural capital of Ukraine and is listed third in the TOP of IT outsourcing destinations in Ukraine. There are 4 big companies, 16 middle-sized, 99 small and about 73 start-ups. Half of these companies work under outsourcing business model. There are over 8000 software developers, engineers and over 1000 of other specialists working for IT sphere. Lviv occupies 15% of Ukraine’s IT market. The ratio of IT specialists to the population equals to 60 specialists per 1000 people. The index is rather high and the numbers are constantly growing.

Location. Lviv is having one of the most beneficial locations among the other IT destinations as it is closer to Europe than other Ukraine’s cities. One-third of the clients the city is oriented on are from Europe (35%) and the USA (50%). It is also working with Israel, Canada, Japan, China, UAE, Singapore, Korea, and many others.

Education. Lviv is also one of the first in terms of educational establishments and graduates for IT industry. Namely, National University Lviv Polytechnic is ranked 4th in the list of most popular universities of Ukraine. Ivan Franko Lviv National University is also included in the TOP-10 of the universities providing highly-skilled IT-specialists. There are also a lot of schools, courses, academies arranged by IT giants like SoftServe, EPAM, etc. which provide a qualified training for those striving for IT career. However, it is worth bearing in mind that the competition is very high due the prospects a person can gain from entering the sphere.

Cost of living. Lviv is ranked as the cheapest city in the TOP-5 destination list with the cost of living index 25, making it the most affordable for the industry participants.