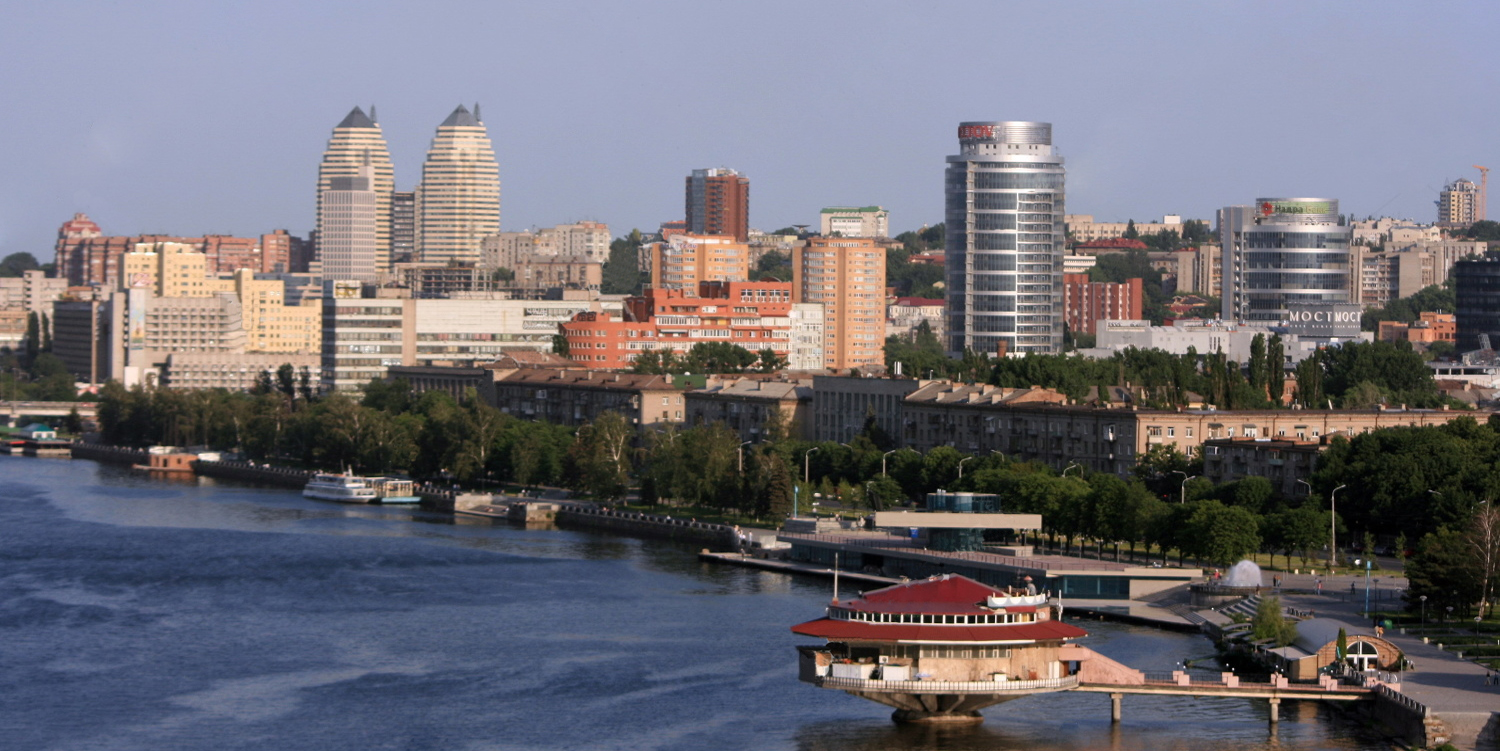 General information. The next in the list goes Dnipro region. Its main city, Dnipro has the population with over a million people. About 8% of all Ukraine’s IT resources are located in Dnipro; about 2,000 IT specialists are involved in IT outsourcing industry here.

Location. Being in the east of Ukraine, Dnipro’s IT cluster has been going through the toughest times due to its location: The region neighbors Donbass which is now subject to pro-Russian occupation and is involved in the military conflict. It borders Russia as well and this issue scares the potential clients away from doing business there as well as develop intensive cooperation with its companies. However, local specialists attract new customers and the industry is on its development path.

Education. The city is one of the major educational centers in Ukraine. Currently, there are 16 educational institutions in Dnipro preparing at about 1 500 IT graduates annually. In 2006 Dnipro hosted the All-Ukrainian Olympiad in Information Technology; in 2008 the same for Mathematics, and in 2009 the semi-final of the All-Ukrainian Olympiad in Programming for Eastern Region. Among the biggest universities that prepare IT, specialists are Oles Honchar Dnipro National University, V. Lazaryan Dnipro National University of Railway Transport, National Mining University of Ukraine, National Metallurgical Academy of Ukraine, Customs Service Academy of Ukraine as well as training centers and clubs.

Cost of living. Among the TOP-5 destination list, Dnipro is ranked with the cost of living index 28, which is equal to Kyiv’s index, hence, in terms of expenses on food, rent and travel it is almost on the same level as the capital city.

Salaries. Average salary in Dnipro varies from $650 to over $2 200 and higher for software developers, programmers, QAs, etc, whilst support staff salary starts from $175. For complete chart check Salary chapter.