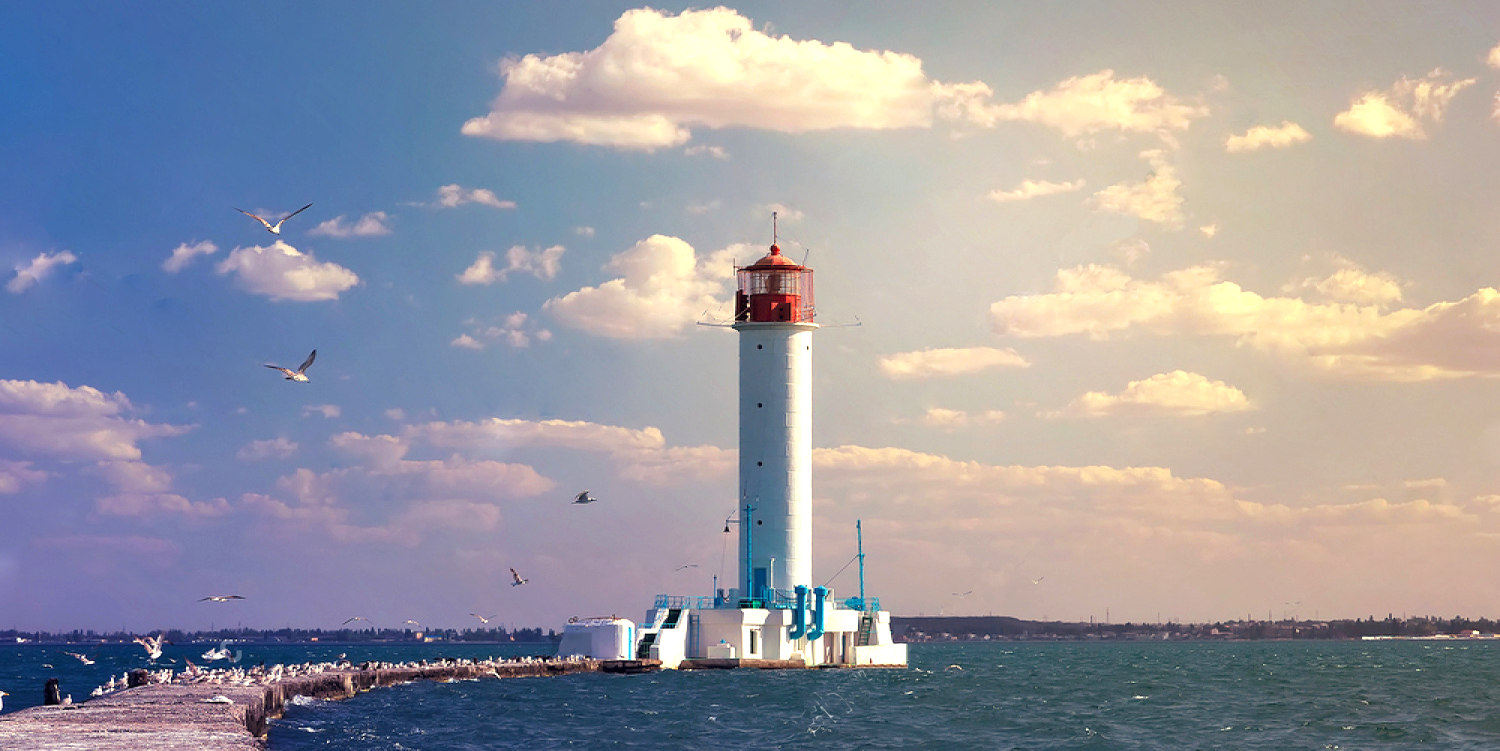 General information. Odesa closes the list of TOP-5 IT outsourcing destinations of Ukraine. There are over 150 IT companies registered in the city with at about 6000 specialists. It is developing the environment-friendly for the industry since Ukraine has lost a lot of companies and clients due to Russian occupation of Crimea. The city has also numerous IT clubs devoted to certain topics (Java, Python, etc.) or consisting of certain type of specialists like developers, testers and so on.

Location. Southern Palmira is another name for Odesa. It is located by the Black Sea and is a great tourist attraction especially in the summer. Such location is beneficial for the region as now when the country is going through the war time, clients want to make sure they will not suffer from it, thus this is a win-win situation for both. Moreover, Odesa is a port city, which is one of its benefits due to the possibility of one more rather popular means of transport being used – by the sea.

Education. Odessa also offers popular educational courses provided by its universities, clubs, and schools to develop high professionalism of its specialists. Among the most known are Odessa I. I. Mechnikov National University, Odessa National Polytechnic University, O.S. Popov Odessa National Academy of Telecommunications, as well as “Shag” Computer Academy famous for being one of the leading schools of its kind that provides good education in IT sphere and specialists not only in Odesa, but in Ukraine in general. Overall, there are up to 1000 graduates annually.

Cost of living. Although it is ranked five in the list of TOP IT outsourcing destinations Odesa’s cost of living index 28 is equal to both Kyiv’s and Dnipro’s, hence, in terms of expenses on food, rent and travel it is almost on the same level as the leaders.

Salaries. The average salary in Odesa varies from $600 to over $2 200 and higher for software developers, programmers, QAs, etc, whilst support staff salary starts from $156. The level salary is also defined by the fact that there is no such a great number of specialists unlike in the other cities, and the competition level is a bit lower. For complete chart check Salary chapter.