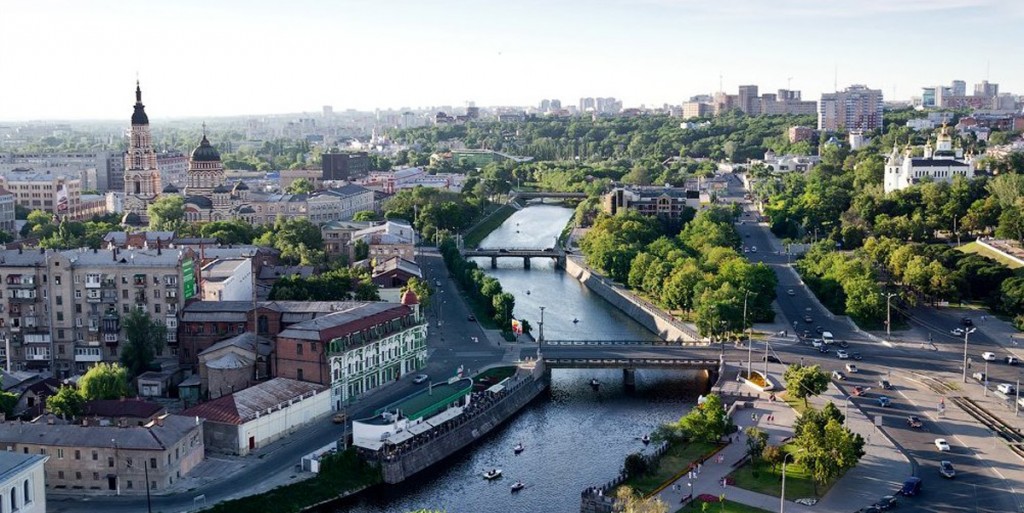 This is the second part in a series of articles related to Ukraine’s TOP-5 outsourcing centers: Kyiv, Karkiv, Lviv, Dnipro and Odesa. This article is devoted to the analysis of the second biggest IT outsourcing destination of Ukraine – Kharkiv.

The city is a former capital city of Ukraine and is considered one of the most popular tourist destinations with nice architecture and great places to visit. Kharkiv’s IT hub is not growing as much as, for instance, Lviv, due to the military conflict taking part in the neighboring region of Donbass as well as Dnipro, which also suffered a lot from war in the east.

However, potential clients should pay their attention to the opportunities Kharkiv offers. Firstly, the city has been developing the IT industry in several directions: IT outsourcing (software development and full-stack product development, outsourcing, analytics, etc.), co-working, special clubs and courses for school-leavers and students who want to develop themselves in IT sphere or have already made some steps forward to their dream.

Secondly, Kharkiv has a great variety of IT clubs – these are communities organized according to their preferences or main occupation like, community of recruiters, QAs, business analysts, mobile developers (Android, IOS, etc.), PMs, WordPress-specialists, developers (Java, JavaScript, Python, PHP), web design, internet marketing, etc. Moreover, recently there has been a huge demand for the educational courses and the city has a great offer of these.

Kharkiv’s IT infrastructure has been developing at a furious pace so that it gains back its position in the software development and outsourcing. For this purpose numerous conferences take place regularly under the patronage of different companies, clubs and groups of developers working to create favorable conditions for the industry establishment. The events have been devoted to various aspects of IT industry: HR, software development, management, etc.

The most popular areas of studying have been computer engineering, applied mathematics, software engineering, system analysis, security of informational and communication systems, information security management, cybernetics, radio technologies, automation and computer-integrated systems. Cybersecurity is gaining popularity in Kharkiv universities: the tendency shows that there has been a growing demand for the specialists in this area; hence, local institutions establish it as a separate course to prepare high-level specialists that aim at filling the space in the industry. Yet, computer sciences has remained in the highest demand since 2010.

Thus, development of learner’s directed area is another significant step in improving current situation within the IT industry. There have been held various international meetings in Kharkiv of its IT Cluster with the representatives of Austrian Embassy, Republic of Korea, France, Canada. As for the last, Kharkiv’s IT Cluster has joined Canada Ukraine Chamber of Commerce, which places it on the leading positions among other Ukrainian cities.

Concerning the salaries, Kharkiv occupies fourth position in the ranking of the salaries for both developers and support staff. Since outsourcing is inextricably linked to the IT industry, significant share of employees are occupied in virtual assistance and client support, which do not require specified education, but knowledge of the English language, good communicative skills, willingness to solve different tasks and immediate reaction as well as readiness for coping with different mentalities, needs and very tasks from the clients.

Kharkiv's IT pool is yet one of the most popular and numerous, despite tough political situation in the east of Ukraine, however, owing to the enthusiasts it does not lose its positions and is constantly growing.