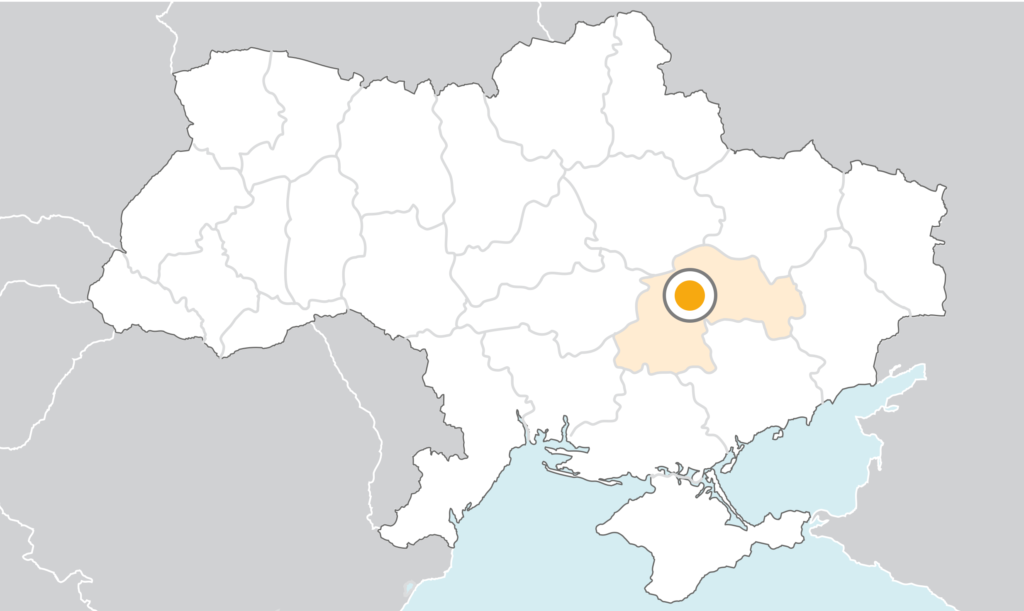 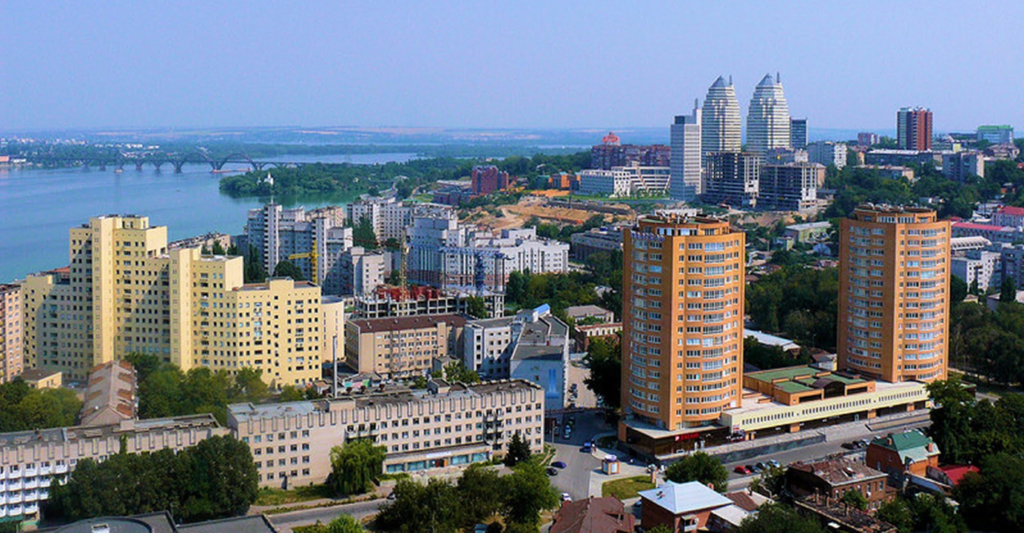 Dnipro is one of the largest cities in Ukraine and is located in the southeast of Ukraine. The population of the city is almost 1 mln people. Dnipro is viewed as primarily an industrial city. However, it is developing itself as one of the TOP-5 IT cities of Ukraine.

Within the past 4 years the city has been going through a comparatively complicated situation with the business since it borders with the Donbas region which is a temporarily occupied territory involved in the war with the Russian Federation. Yet, this doesn't prevent the city from developing its business potential.

The cost of office rent depends on the district and the availability of furniture in the office. Current prices vary between $5/m2 to $15/m2.

Dnipro’s IT headcount amounts to nearly 8K specialists. Last year IT Dnipro Community was established. IT Dnipro (ITDC) is a non-profit organization that combines both the opportunities of large software companies and the dynamics of small and medium-sized IT-businesses. The key players of Dnipro IT arena are Apriorit, AMC Bridge, Ciklum, Archer Software, ISD, Luxoft, and others.

There are several state educational institutions that provide IT-directed education. Among these are Oles Honchar Dnipro National University, V. Lazaryan Dnipro National University of Railway Transport, National Mining University of Ukraine, National Metallurgical Academy of Ukraine, Customs Service Academy of Ukraine. However, there are also private schools that offer education in software development, testing, business analysis, project management and other areas related to the world of IT. In total, up to 1 thousand students annually graduate from the local schools.

Private schools are also involving school students to different programs in order to attract youth to join the industry after they graduate from schools which is a positive trend that fosters the development and growth of the industry.

The salaries of the engineers in Dnipro according to their experience are as follows: