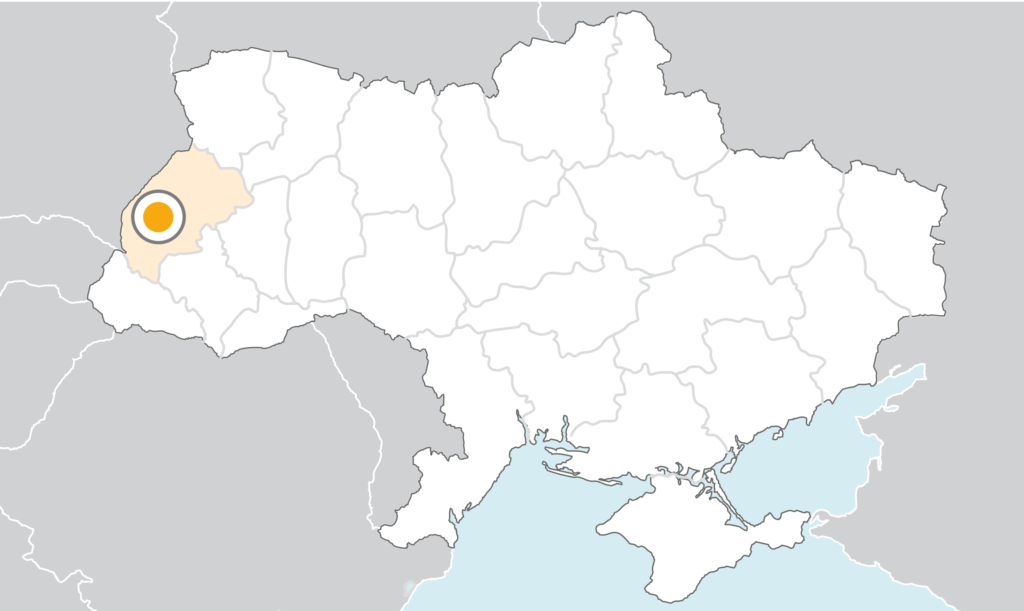 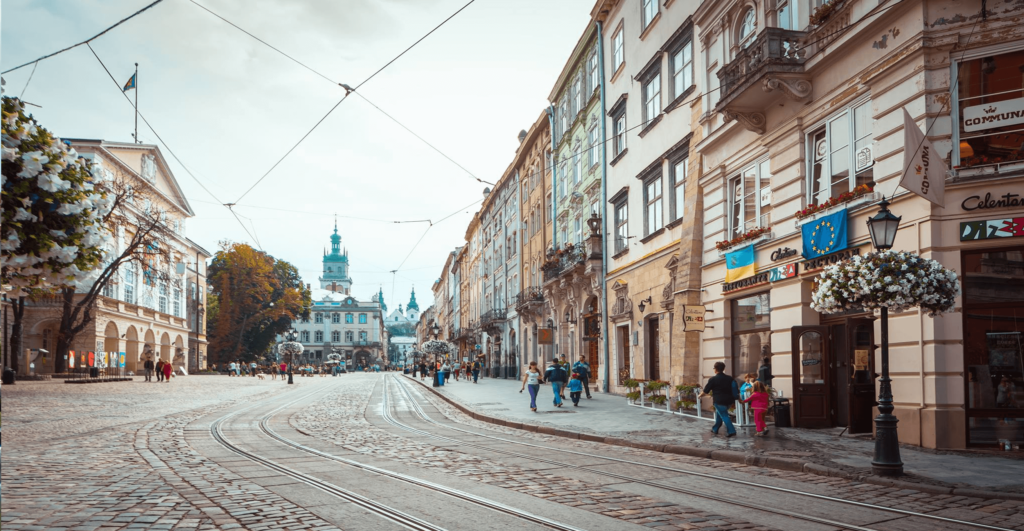 Lviv has been claimed to be the cultural capital of Ukraine. This city is located in the Western part of Ukraine. According to the official data, the city population is somewhere near 800K people, however, it's been noted that the number is significantly larger. Besides, the city is an attractive tourist destination with about 1.5-2 million people visiting Lviv annually. The officials claim that almost 2.5 million people attended the city last year. Tourism has a huge impact on the city's economy and brings additional revenues to the city budget. The city is also famous for its educational institutions which enter the TOP Ukrainian universities and institutes.

‘The current supply of offices in Lviv meets the demand of the industry. There are several large business centers are located both in the central part and residential areas. There are only a few centers offering A-class offices. Most offices are of B-, B+- or C-class. The cost of office rent depends on the district and the availability of furniture in the office. It can be between $8/m2 and $30/m2.

IT talent pool in Lviv currently exceeds 2K people. IT accounts for about 30% of Lviv’s total economy. The industry generates a further 72,000 jobs in tech-related areas. Lviv is also known for its IT cluster (80+ companies, 15K+ specilaists), “a community that brings together the largest IT companies, universities, and local authorities for the development of IT industry in the region”, which arranges a humongous number of events, meet-ups in order to promote the industry worldwide as well as unite the companies from Lviv. The most known Lviv IT companies with Ukrainian owners are SoftServe with 4000 employees, Eleks with almost 1000, and N-IX, employing over 300 employees. Among the foreign companies present in the city are American Lohika Systems, Inc., EPAM Systems, and GlobalLogic.

Annually up to 4K students graduate from various educational establishments of Lviv specializing in different fields of IT. Generally, there are seven higher education establishments in Lviv that offer technical and engineering training, with Lviv Polytechnic National University being the leading provider of tech professionals. 2016 has become a significant year for the university since the Internet of Things specialization along with a new Data Science master’s program has been launched and immediately attracted a lot of students.

Moreover, there are plenty of smaller IT schools that provide high-quality training in software development, QA engineering, UI/UX and graphic design, project management, system administration, etc. These are LITS, Logos IT Academy, ITEA, SkillUp, and others.

In addition to that some of the local tech giants have also launched their own IT schools in order to train the specialists the company specifically seeks for which makes the recruitment process less complicated.

As to the salaries, their level in Lviv is growing compared to the first half of 2018. Thus, some salaries are reaching those paid in Kyiv which offers the highest salaries in the IT sector of Ukraine so far. Average salaries according to the experience in the industry are as follows:

Lviv is one of the TOP tourist destinations in Ukraine. Owing to its architecture (e.g. Lviv High Castle, Lviv Opera Theatre, House of Scholars, Dominican Roman-Catholic Church, etc.) and a growing number of different events, the city is annually visited by over 1.5 million people. There are a lot of different thematical cafes, restaurants, and pubs mainly in the central part of the city. After 2012, when the city was one of the hosting cities for Euro 2012, more people learned about the city and its attractions.

When Lviv got a new airport terminal of the International Airport commutes the city with numerous direct international routes including daily flights from Vienna (Austrian Airlines), Munich (Lufthansa), Warsaw (LOT Polish Airlines), as well as regular service to Rome, Vilnius, Poznań, and Tel Aviv. You can also fly from Kyiv t Lviv on a daily basis - 4-5 flights by UIA, UTair Ukraine, Dniproavia. Another option is to fly from Istanbul with Turkish Airlines or Pegasus. Czech Airlines operates flights from Prague during the summer months.