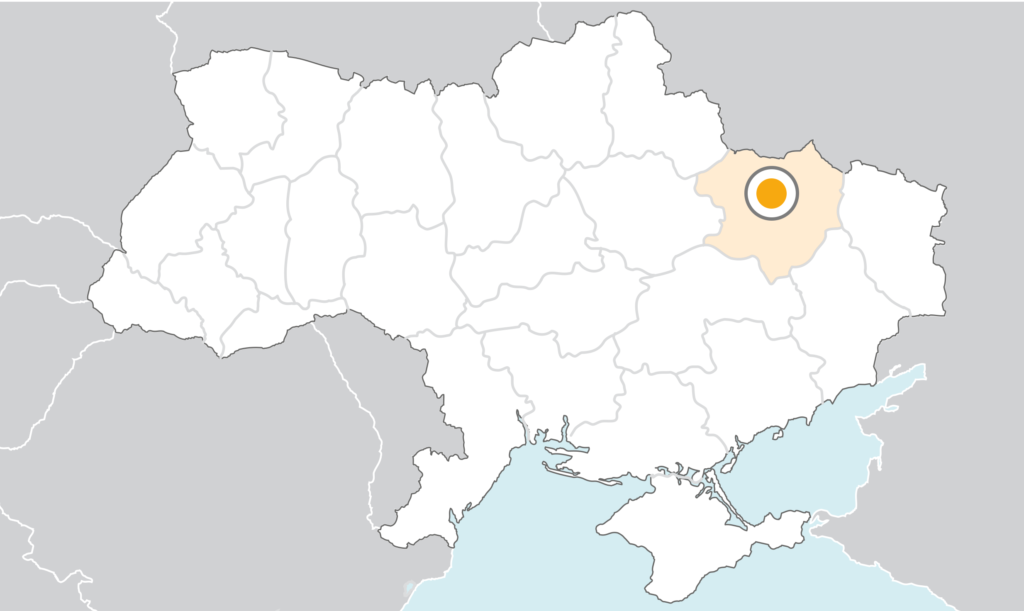 Kharkiv has a great commute both national and international from Kharkiv International Airport. Amidst the destinations are Minsk, Warsaw, Katowice, Dortmund, Tel-Aviv, Istanbul, etc.

Kharkiv has a great commute both national and international from Kharkiv International Airport. Amidst the destinations are Minsk, Warsaw, Katowice, Dortmund, Tel-Aviv, Istanbul, etc. 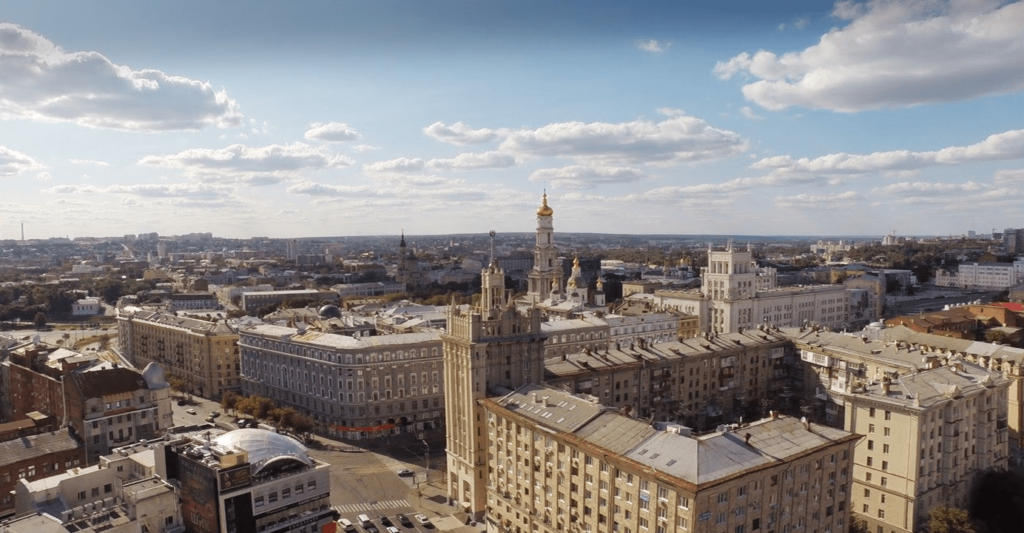 Kharkiv is located in the northeast of Ukraine. It is the second largest city and a former capital of Ukraine. The city is also one of the industrial centers of the country as well as is a home for numerous universities and educational establishments providing the best education and scientific base for the researchers all over the country.

The cost of office rent depends on the district and the availability of furniture in the office. It varies between $4/m2 to $16/m2.

Although Kharkiv offers a significantly large amount of office space, the market still does not meet the demand of the IT companies. Most of the offices here belong to B/B+ and C-class premises.

This city is the IT capital of North and Central Ukraine.The population of the city is 1.5 million people. There are working about 25 thousand people as well as over 300 companies. The city is the second largest city in the country after Kyiv, by the number of workers and companies that work there. There are 5 technical universities which annually graduate up to 2 thousand students. Kharkiv is among the Ukrainian cities which has established own public organization that brings together leading companies in the field of information technologies (IT), development of software products and programs, outsourcing of business projects (BPO), which, with the support of local authorities and higher educational institutions, took the initiative to hold complex changes to the city’s IT ecosystem – IT Cluster Kharkiv. Among the largest Kharkiv IT companies are NIX Solution, EPAM, ZONE3000, Plarium, GlobalLogic, etc.

the Kharkiv universities and schools graduate annually almost 2000 students this number is still not enough to fulfill local market demand in the specialists.

The TOP of Kharkiv universities preparing TI specialists comprises of:

Kharkiv occupies the fourth position in the ranking of the salaries amidst the Ukrainian IT cities for both developers and support staff. Since outsourcing is inextricably linked to the IT industry, a significant share of employees are occupied in virtual assistance and client support, which do not require specified education, but knowledge of the English language, good communicative skills, willingness to solve different tasks and immediate reaction as well as readiness for coping with different mentalities, needs and very tasks from the clients.

The average salaries for the developers according to their experience amount to as follows:

Kharkiv is one of the largest cities in Ukraine. It has Kharkiv International Airport which has direct flights to Kyiv, Minsk, Warsaw, Katowice, Dortmund, Tel-Aviv and Istanbul. Also, there are a large number of bus stations and railway stations: Central railway station, 'Kharkiv-Pasazhyrskyi', Kharkiv-Balashovskyi station, Kharkiv-Levada Railway Station. Kharkiv has a good traffic and belongs to one of the very few cities in Ukraine with a comparatively low level of traffic jams.