Five outsourcing centers: Kyiv, Kharkiv, Lviv, Dnipro, Odesa, together unite 85% of all IT outsourcing resources in Ukraine. The remaining 15% of resources are concentrated in other smaller Ukrainian cities. Outsourcing companies are located all over Ukraine as almost every city has technical universities or higher educational institutions which fuel the industry with skilled IT specialists. There is also a well-developed infrastructure in all the main outsourcing centers of Ukraine. 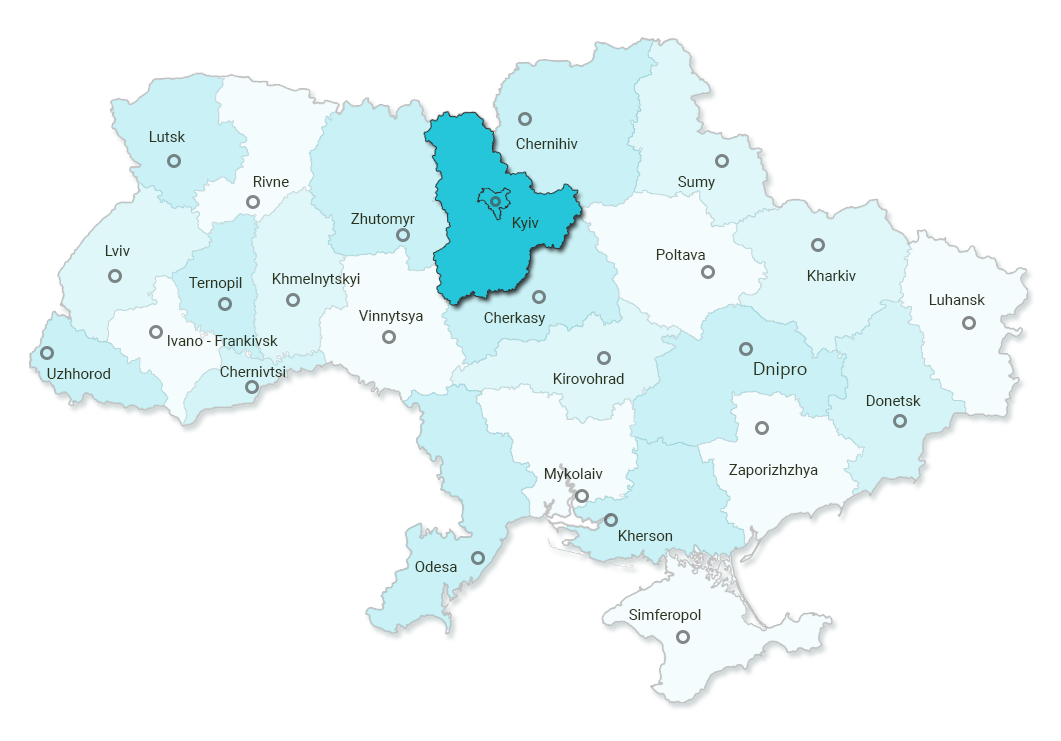 General information. The largest city from this list is, of course, Kyiv – the capital city of Ukraine and the biggest IT pool in the country. With the population amounting up to 3 million people, it resides almost 47% of all developers in Ukraine. It’s not surprising the majority of outsourcing companies and highly qualified IT specialists are here. Kyiv attracts resources from smaller cities and from all over Ukraine as a place for relocation with greater opportunities… Read more 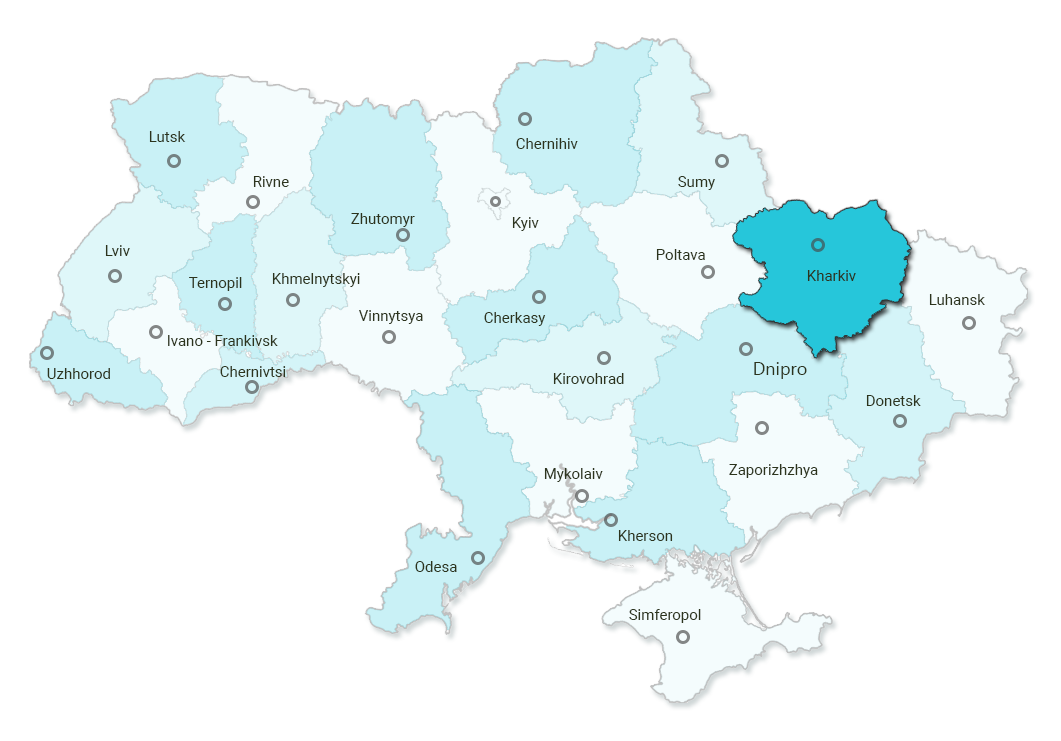 General information. The second largest pool of IT specialists in Ukraine is Kharkiv. Having the population of almost 2 million people, Kharkiv used to be a scientific and industrial center for over a hundred years, hence, the city has the great scientific legacy. Due to the military conflict in the eastern Ukraine, a great number of IT companies and specialists moved from the city to both other cities and abroad. However, for the past two years, owing to the enthusiasts and those who still stayed in the city, Kharkiv gains back its position in the TOP-5 of biggest IT centers of Ukraine. The city occupies 16% of IT sector… Read more 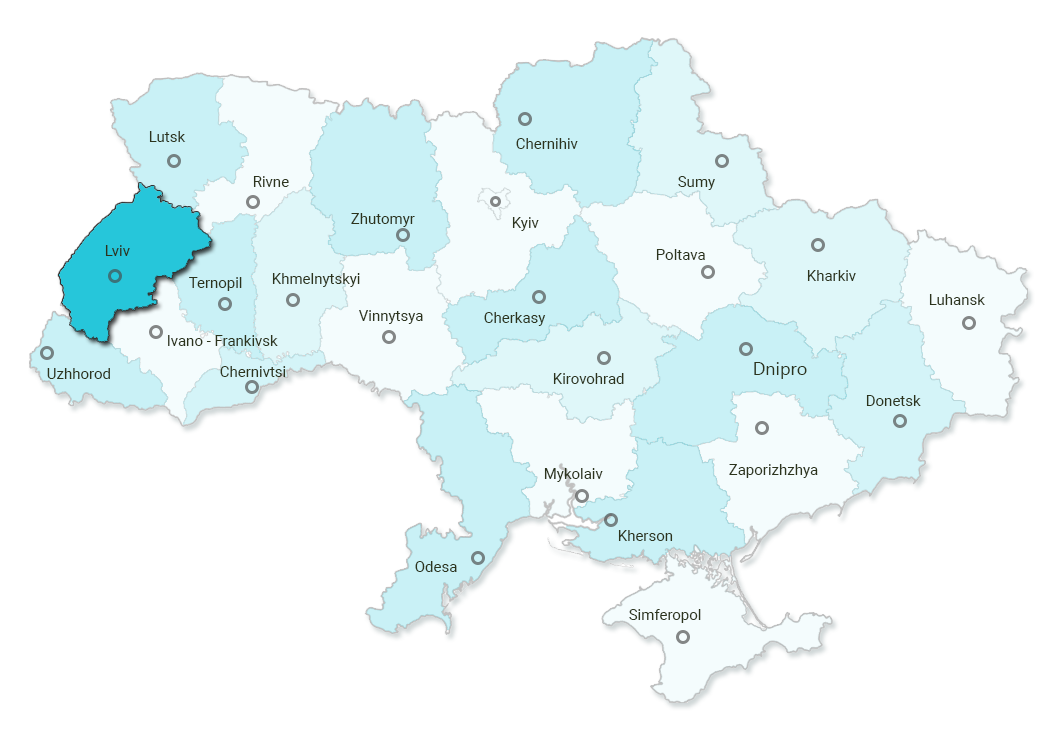 General information. Lviv is considered as the cultural capital of Ukraine and is listed third in the TOP of IT outsourcing destinations in Ukraine. There are 4 big companies, 16 middle-sized, 99 small and about 73 start-ups. Half of these companies work under outsourcing business model. There are over 8000 software developers, engineers and over 1000 of other specialists working for IT sphere. Lviv occupies 15% of Ukraine’s IT market. The ratio of IT specialists to the population equals to 60 specialists per 1000 people. The index is rather high and the numbers are constantly growing… Read more 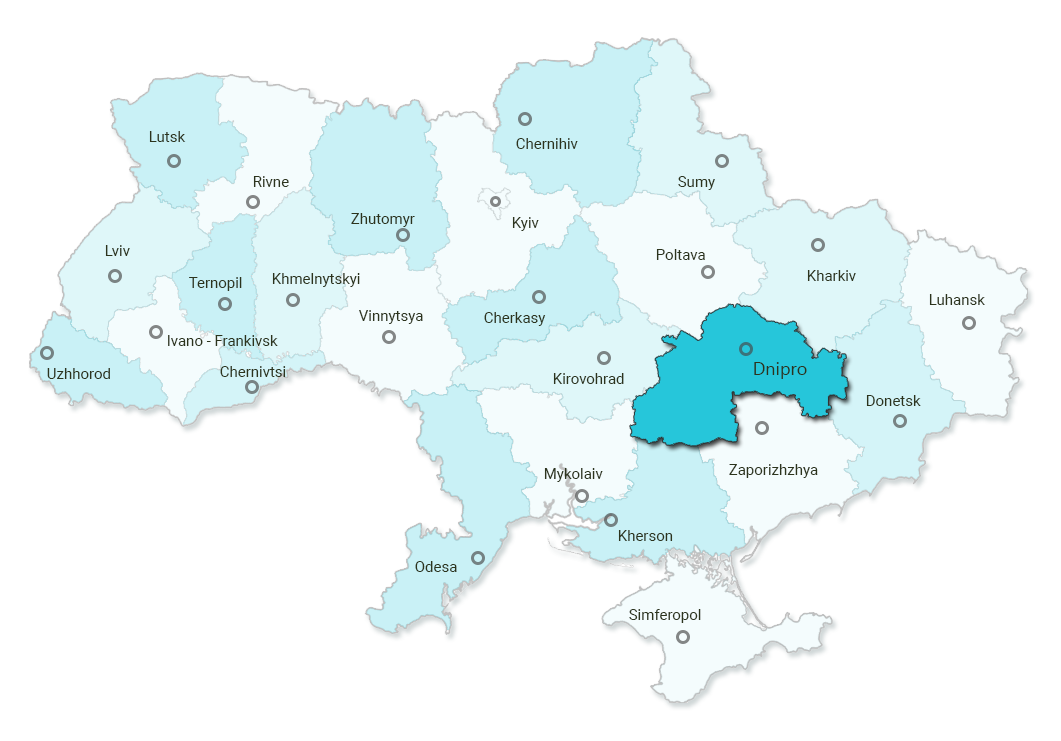 General information. The next in the list goes Dnipro region. Its main city, Dnipro has the population with over a million people. About 8% of all Ukraine’s IT resources are located in Dnipro; about 2,000 IT specialists are involved in IT outsourcing industry here… Read more 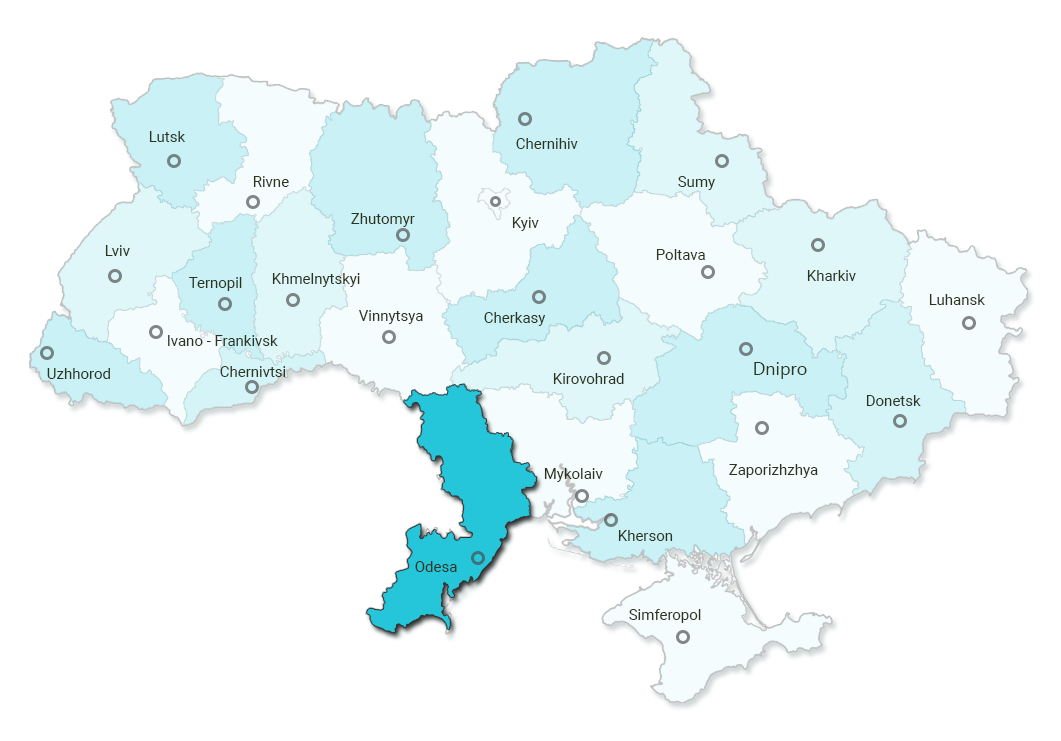 General information. Odesa closes the list of TOP-5 IT outsourcing destinations of Ukraine. There are over 150 IT companies registered in the city with at about 6000 specialists. It is developing the environment friendly for the industry, since Ukraine has lost a lot of companies and clients due to Russian occupation of Crimea. The city has also numerous IT clubs devoted to certain topics (Java, Python, etc.) or consisting of certain type of specialists like developers, testers and so on… Read more